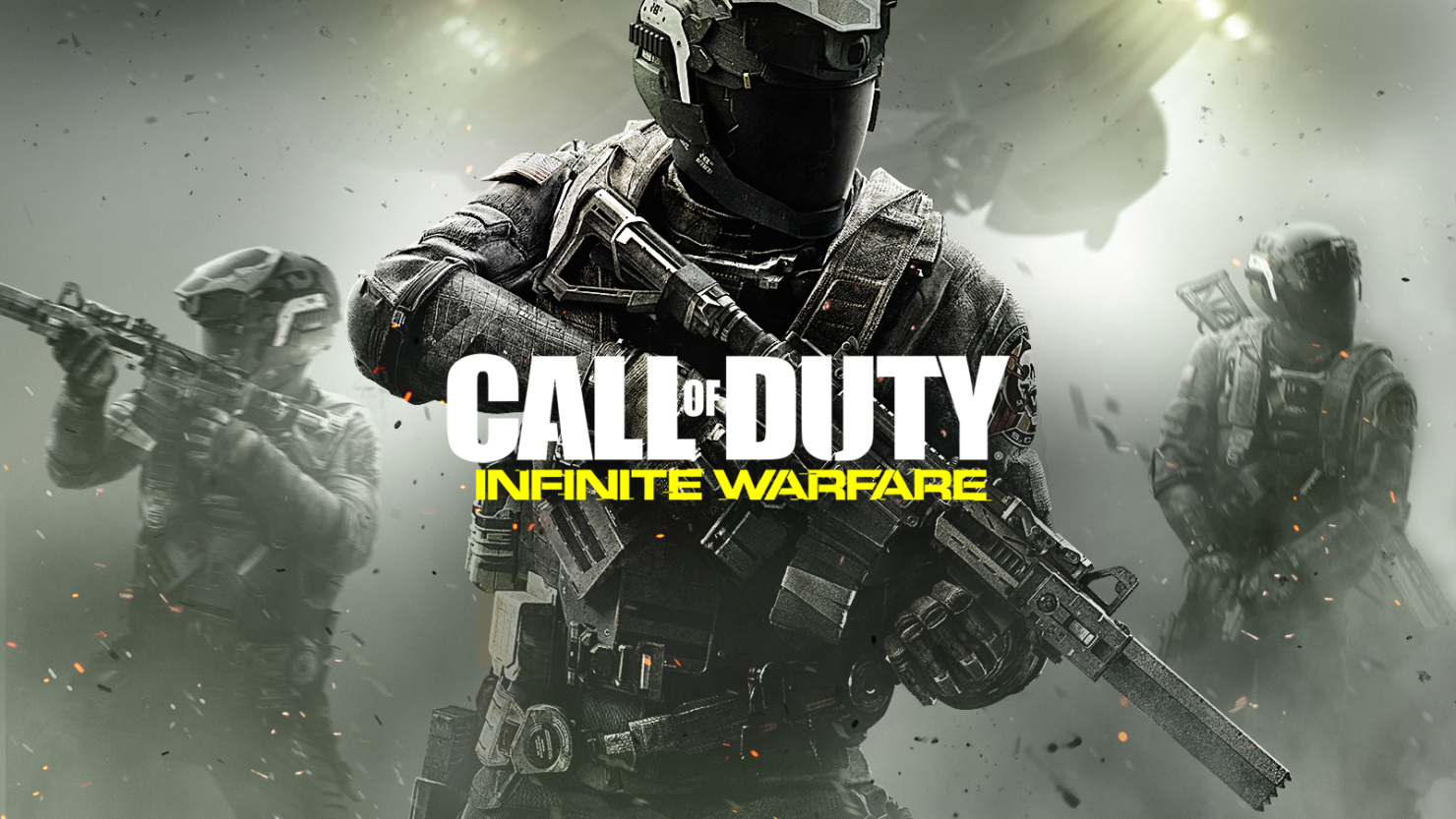 Developer Infinity Ward has provided more details on some of the characters in Call of Duty Infinite Warfare.

During the panel, narrative director Taylor Kurosaki, director of photography Jeff Negus, and co-writer (and actor) Brian Bloom talked about Infinite Warfare’s story, and provided additional info on the characters for their upcoming shooter.

Actor Brain Bloom (Starcraft II, Xcom 2, CoD Advanced Warfare, but also the A-Team) portrays S.C.A.R Team 1 Captain Nick Reyes. Reyes is a warrior, and incredibly loyal. He believes profoundly in his cause. He’s part of the special forces, and after the captain and XO of his ship gets killed in action, he is put in combat. His callsign is ‘Raider’.

Lieutenant Nora Salter is played by Jamie Gray Hyder (True Blood, Graceland), and is Reyes’ partner. The two have always been partners, and were equal in rank before Reyes gets promoted. Due to Reyes becoming Salter’s superior, the dynamic between the two changes. Since Salter is a “ballbuster” she’s not very comfortable with that. They struggle a bit with that through the whole game. He callsign is 'Fever'.

David Harewood (Supergirl, Blood Diamond, Homeland, Killzone: Shadowfall) stars as Staff Sergeant Omar. He’s the prototype good, old fashioned soldier. He’s the first in the battle and the last out, and very loyal. He will fight anywhere, in the trenches, in the field, in space or anywhere. Omar is a traditional soldier, and doesn’t believe in technology like Ethan, this causes tension between Omar and Ethan through the game.

Artificial humanoid Ethan is played by Jeffrey Nordling (Tron, Once & Again, Arrow). He’s assigned to Captain Nick Reyes. There are “bumps along the road” because certain people don’t accept him. He has been given a programmed sense of humor, and has a curiosity about humans.  Ethan has been trained. and programmed to be one of the team. When he is deployed, he understands what Reyes needs as a captain.

Call of Duty Infinite Warfare releases this November for PC, PS4, and Xbox One.