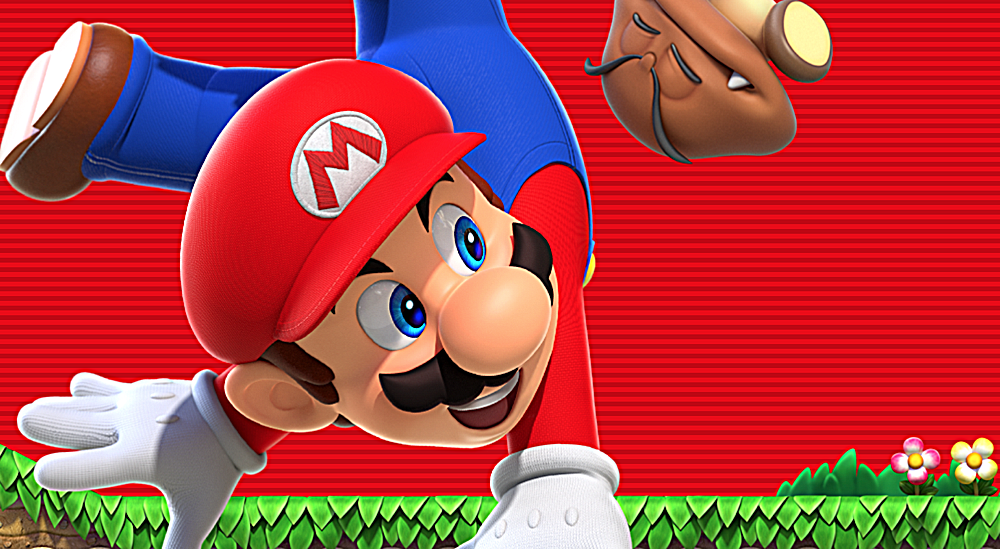 Here's how you can bypass jailbreak detection in Super Mario Run as well as fix crashing issue once and for all.

Fix Super Mario Run Issues and Play Without Any Fuss

Super Mario Run was released yesterday and has managed to become the top game in the App Store. But for some people, the story isn't rosy at all, as certain users saw the game crashing at various occasions and refusing to load up entirely if they have a jailbroken device at hand. But don't panic, we will walk you through everything and make sure you get your Super Mario Run fix by the time you are done reading all of this.

Downloaded the game and seeing it crash all over the place? Well, try the following fixes, provided you are not jailbroken.

Following one, if not all of the steps outlined above, should fix the crashing issue instantly. It's important to note that the game requires at least iOS 8 to run. If you are running anything lesser, it won't even download due to lack of compatibility.

Super Mario Run has a few lines of code in place that checks a device for its jailbreak status. As soon as it sees that your device is jaiibroken, the game will instantly crash. At first, you'll feel there's nothing you can do to fix this issue. But don't panic, you can get around this check and play the game like a pro.

First and foremost, launch Cydia on your device and search for a package named tsProtector. It's paid, but worth the investment if you want to play Super Mario Run. Once downloaded and installed, go to the iOS Settings app, scrolled down and tap on tsProtector. Once here tap on Black List Apps then move the Super Mario Run toggle switch to the ON position.

Go back to the home screen, and then run the game. It should work just fine from here on in.

If you haven't played Super Mario Run yet, then you can do so tapping on the link below: