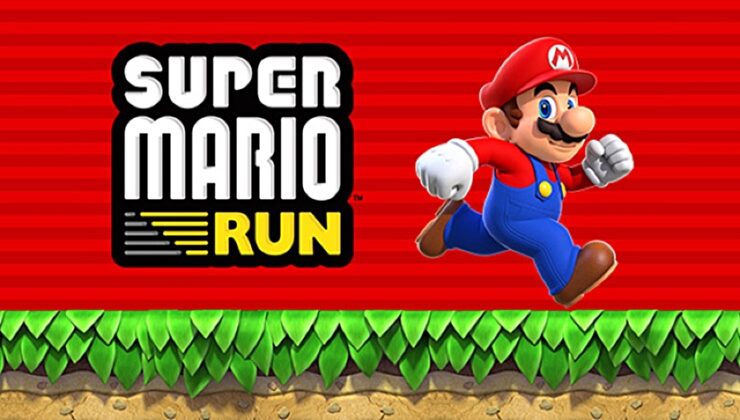 Get Aboard The Hype Train - Super Mario Run for iOS Has Been Released!

Announced back in September, Super Mario Run is Nintendo's next big title for mobile, and an exclusive for iOS devices. It appears as though the game won't be available for Android users due to piracy related concerns. Nonetheless, it's here now for iPhone and iPad devices and you too can take Mario for a 'run' on your mobile device right away.

Unlike the traditional Mario game we have seen on Nintendo consoles, this one is tailor-made for mobile devices only. As you can tell from the name already, it's a 'running' title which you play with just one finger. You just have to guide Mario through a barrage of obstacles like a pro grabbing power-ups and whatnot as you go.

A new kind of Mario game that you can play with one hand.

In this game, Mario constantly moves forward through the courses while you use a variety of jumps to navigate. Mario will behave differently depending on the timing of your taps, so it's up to you to show off particularly smooth moves, gather coins, and reach the goal.

There are three modes in the game - World Tour, Toad Rally & Kingdom Builder - which you have to unlock with an in-app purchase of $9.99. Interestingly, you can try out these modes for free before parting away with your cash. Speaking of which, you can grab the game and download it from the App Store absolutely free. That's a big plus from Nintendo's end, considering the full game will cost you a steep amount of money. But for the true Mario fun, that figure might not sound like much.

■Toad Rally
Show off Mario’s stylish moves, compete against your friends and challenge people from all over the world.

A challenge mode where the competition differs each time you play.

Compete against the stylish moves of other players for the highest score as you gather coins and get cheered on by a crowd of Toads. If you’re impressive enough, the Toads may even come live in your kingdom.

You can also perform stylish moves to fill up your gauge and launch into Coin Rush!

*In order to play Toad Rally, you will need Rally Tickets that you can acquire in a variety of ways, such as clearing worlds or through bonus games in your kingdom.

■Kingdom Builder
Gather coins and Toads to build your very own kingdom.

Create your unique kingdom with buildings and decorations that you acquire with the help of Toads gathered in Toad Rally.

If you wish to download the game right now, then simply tap on the link below. It's highly likely that the title might not be available in your region, so please exercise patience before it is rolled out to everyone worldwide.

It should be made absolutely clear at this point that the game requires a constant Internet connection, otherwise you won't be able to play it. So if you were hoping to jump into some Mario action in the underground subway, then you might want to reconsider a few things.

Give Super Mario Run a spin and let us know in the comments what you think about it.