How to Clear iPhone 7 RAM And Boost Performance 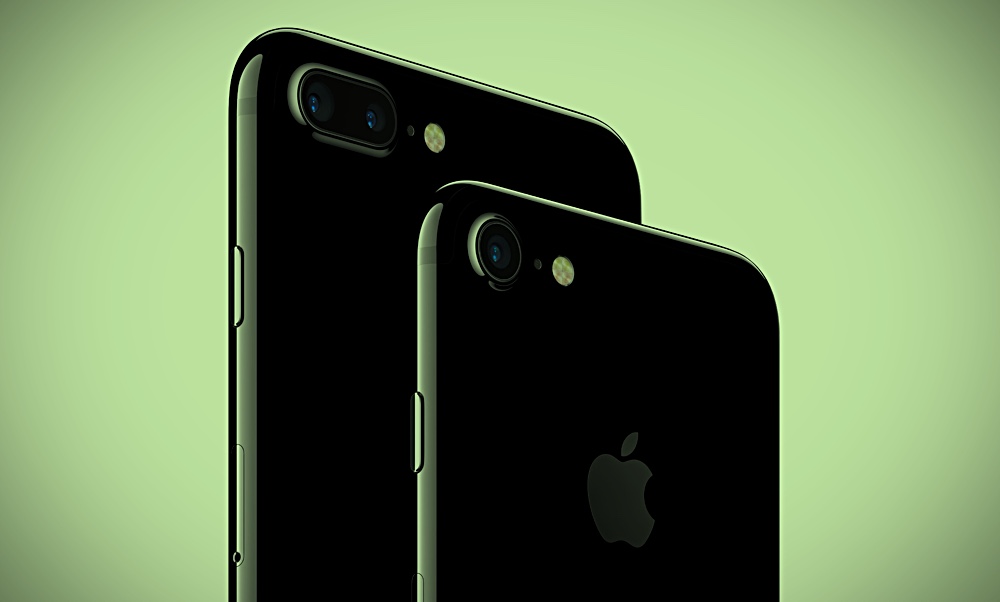 Here's how you can clear iPhone 7 RAM and give your smartphone a significant boost. This method works on iPhone 7 Plus and every other iOS device.

Despite having a powerful set of features, the iPhone 7 and iPhone 7 Plus run on the same principle as any other smartphone. As you keep on using the smartphones for an extended period of time, you'll start filling the memory, eventually slowing things down. You may resort to the tried and tested method of launching the app switcher (double press the Home button) and close apps from there to free up some space, but what should you do if you want to muster up some performance boost instantly? You clear the RAM on your iPhone 7 and iPhone 7 Plus, of course.

The method for flushing the RAM is dead simple and has been already outlined here before. But for those who don't know about it we will walk you through the process one more time.

That's it, once you're at the home screen, it's a sign that the clear iPhone 7 RAM process went smoothly and perfectly. If, for some reason, the power screen is not going away, then you might want to repeat the steps from the start. There is a chance you might get it wrong. Trust me, I've been there.

Once the RAM has been cleared you'll notice instant performance boost on your iPhone 7 and iPhone 7 Plus. Furthermore, this method works on every single iOS device out there. It's very handy to know about especially if you have an older iOS device at hand. For example, an iPad mini 2 or iPhone 5.

While I'm quite certain many users out there know about this feature already, but it's extremely handy have it under your belt nonetheless. Rather than closing the apps running in the background one at a time, ultimately restarting your device to get things back to normal; why not just follow the three simple steps outlined above to get things done? We had this feeling you'd agree with us on that.

If you found this tip useful, then please let us know about it in the comments section below.