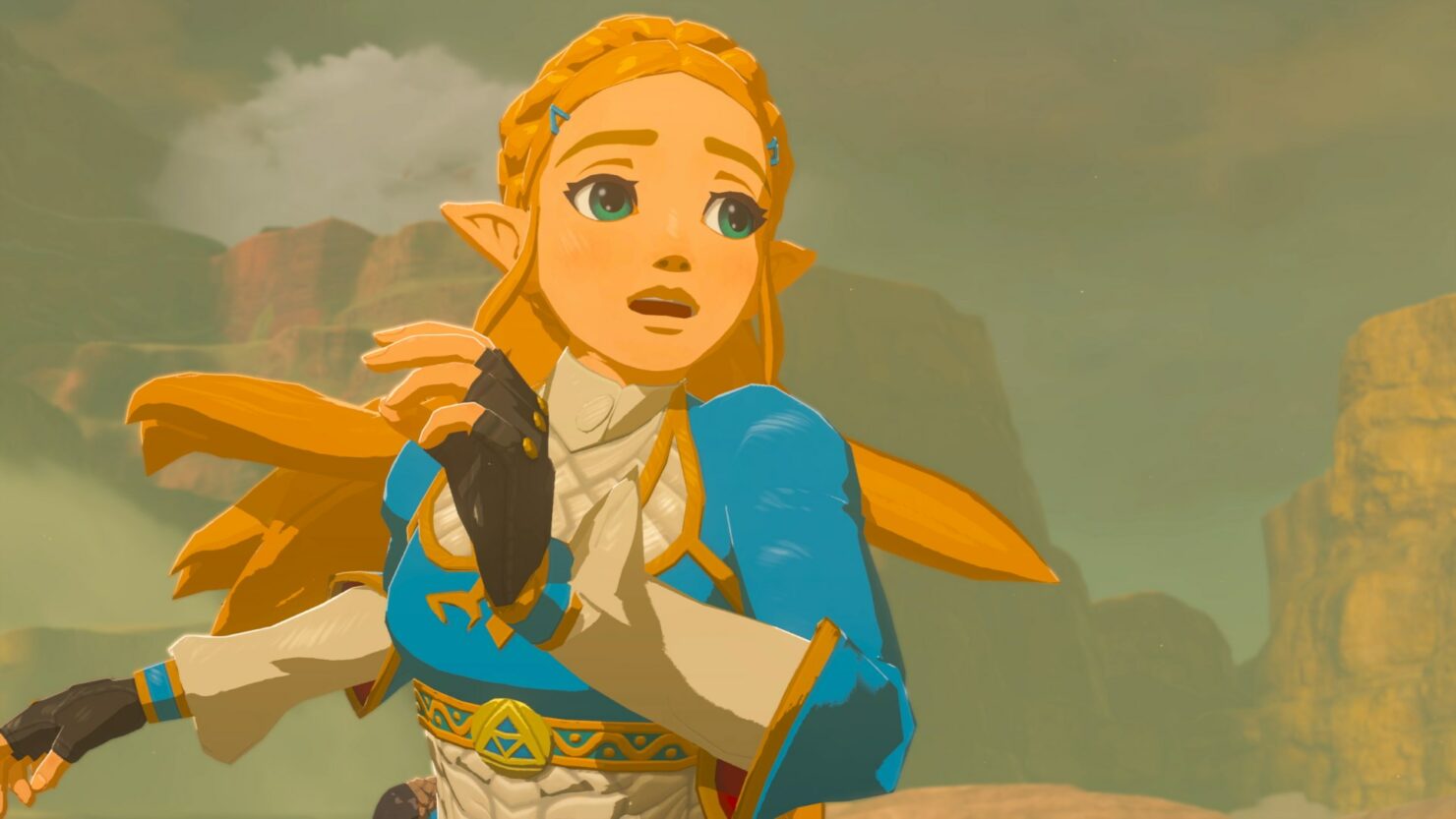 Thanks to the Cemu Wii U Emulator, which allows players to enjoy The Legend of Zelda Breath of the Wild on PC, several mods have been released for the game, including a 60 FPS frame rate mod and several character mods. Today, it's been confirmed that another mod is in the works, a mod that will allow fans of the series to do something that may have wanted to do for a very long time.

Modders WilianZilv and Skriller are currently working on a mod that will finally make Zelda playable. A new work-in-progress screenshot has been released recently, and you can find it below. 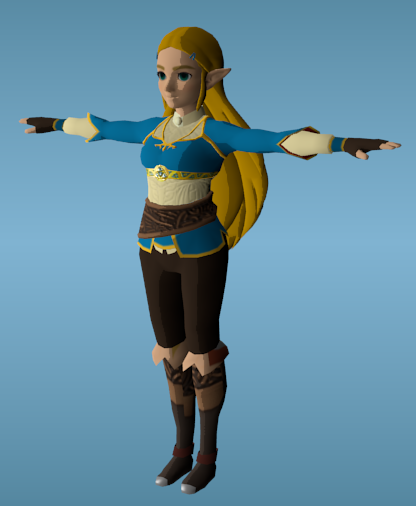 Additionally, a new video detailing the sound improvements added by the Cemu 1.10 update to Breath Of The Wild has also been shared. You can check it out below.

As already mentioned, one of the most impressive Breath Of The Wild mods is the 60 FPS mod, which, despite some issues, makes the game feel much smoother than on Switch and Wii U.