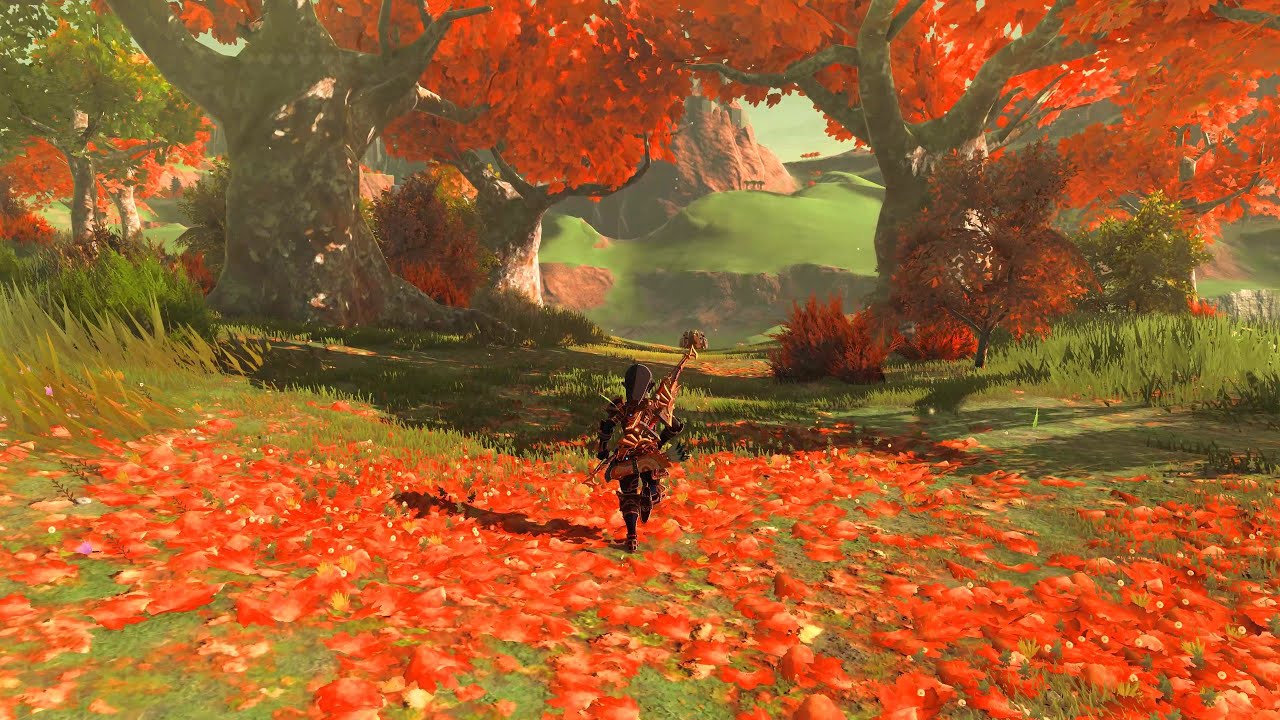 A freshly-released Zelda BotW video shows off the Switch title running on PC through the CEMU emulator in 8K resolution, and it's truly looking astonishing.

Despite originally being a Nintendo Switch title, The Legend of Zelda: Breath of the Wild remains one of the most visually appealing games to date.  Although running on mediocre hardware, the game’s art direction really makes the latest Zelda installment shine on Nintendo’s hybrid platform.

We’ve already seen how stunning the already impressive title can look emulated on PC, but this freshly-released video of the game running in 8K resolution on an NVIDIA RTX 3090 is truly something else.

Courtesy of YouTube channel ‘Digital Dreams’, the video shows Breath of the Wild running on PC via the popular Wii U CEMU emulator with Revolvere’s ‘REVO ReShade REDUX’ shader. In turn, this shader uses Pascal Gilcher’s impressive ‘Screen-Space Ray Traced Global Illumination’ shader in order to calculate software-based screen-space ray-tracing effects. Truly, the result is a dream come true for Zelda fans. Unfortunately, getting to run Breath of the Wild with this kind of visual fidelity isn’t for everyone and requires quite the setup.

Check out the video below and judge for yourself:

The Legend of Zelda: Breath of the Wild is globally available now for the Nintendo Switch and Wii U. Nintendo released the title alongside the Switch back in March of 2017. The title received two expansions. As covered last week, more than 22 million copies of Breath of the Wild have been sold since its global release 4 years ago.

A sequel to the title is currently in the works. Nintendo has yet to announce a release date.