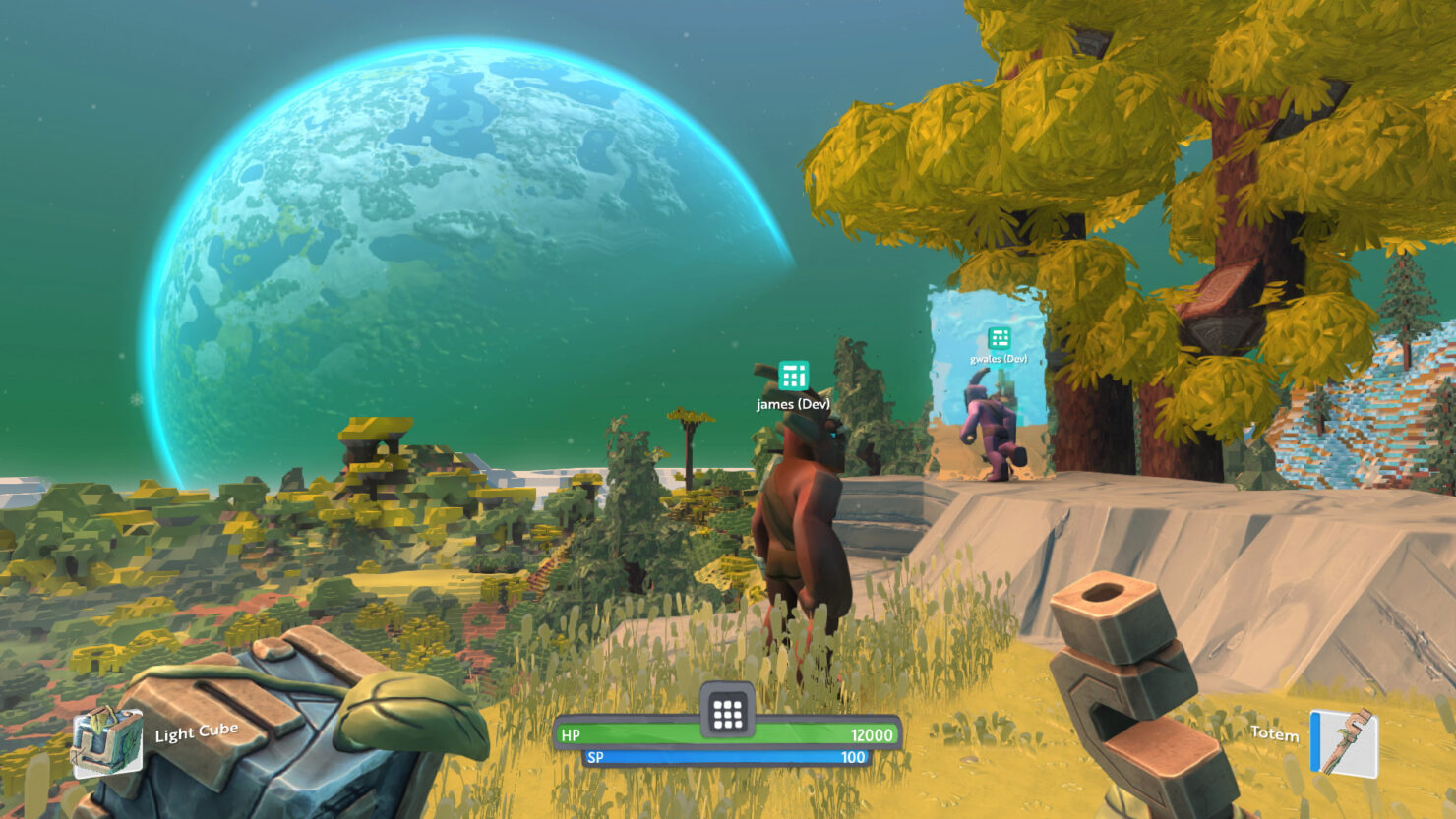 Wonderstruck, the team behind the MMO currently in Early Access Boundless, secured a publisher for the game's final release.

Today, it's been announced that the game will be published and supported by Square Enix Collective on PC; it's also being developed by Wonderstruck for a release on PlayStation 4.

James Austin, Director of Wonderstruck, shared some words on the matter.

Partnering with Square Enix Collective on the PC version of Boundless is a big step forward for us here at Wonderstruck. They get what we’re trying to do and I think they’re going to do an amazing job of conveying everything the game has to offer to what we hope will be an excited and growing group of gamers.

Boundless is currently available on Steam as an Early Access title. The MMO by Wonderstruck allows players to be whoever they want in a vast universe of connected worlds.

Explorer? Builder? Hunter? Trader? Crafter? Discover your place in the massive open-universe sandbox of Boundless. Watch the sunrise on one world before hunting down rare creatures on another. Explore dark caverns alone or build an empire with friends. Mine, trade or battle for resources. Can you unearth the elusive Oort technologies?

Will you build a shop, sell your treasures, craft amazing contraptions? Do you yearn to join epic hunts, claim your land or seek new worlds? Everything you do could impact a universe that's constantly changing - Open a Portal and expand your reach across the universe as you shape your citizen, define your role, and become Boundless.

Boundless releases later this year on PC and PlayStation 4.