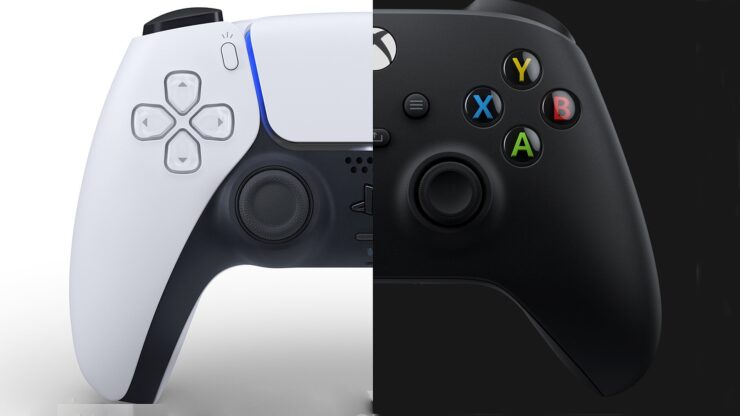 Much of our recent lengthy interview with Surgical Scalpels CEO and Co-Founder Frank Mingbo Li centered around the gameplay of the studio's upcoming zero-G multiplayer tactical FPS, Boundary, as well as the implementation of NVIDIA RTX and DLSS technologies.

However, we also asked his opinion about the official specifications of Sony's PlayStation 5 and Microsoft's Xbox Series X next-gen consoles.

For the record, PS5's memory bandwidth (448 GB/s) is slightly more than twice as much as PS4 Pro's 217.6 GB/s and 2.5 times more than PS4's 176 GB/s. A straight-up Xbox comparison is harder since the original Xbox One had 68.3 GB/s of regular memory bandwidth alongside 204 GB/s of ESRAM; the Xbox One X featured a massive improvement with a unified 326 GB/s. The Xbox Series X will once again have a split memory bandwidth design, with 10GB of RAM running at 560 GB/s and 6GB at 336 GB/s. Still, both next-generation platforms will be able to count on a sizable improvement.

Does that mean Boundary is coming to next-gen consoles (it's currently only planned for PlayStation 4, with Xbox One still under evaluation)?

Possibly, I think right now all our focus is on getting this version right for PS4 and supporting that. I think if anything, the new output and power that the next-gen consoles from Sony and Microsoft will deliver as well as the potential success of the current version of the game will inevitably be the deciding factor in bringing an entirely exclusive next-gen version of Boundary to those platforms.

Lastly, Mingbo Li said the studio would love to enable crossplay between PC and PlayStation 4 players in Boundary.

We hope so, it's something that we’re discussing, as a studio we’d like to and we have tested it. We’ve seen how successful it is at bringing players together for games like Modern Warfare so we’re aware that players would like the option if we can make it happen.

Boundary is due later this year following a COVID-19 induced delay. We'll keep you posted on its release date as soon as it's finalized.