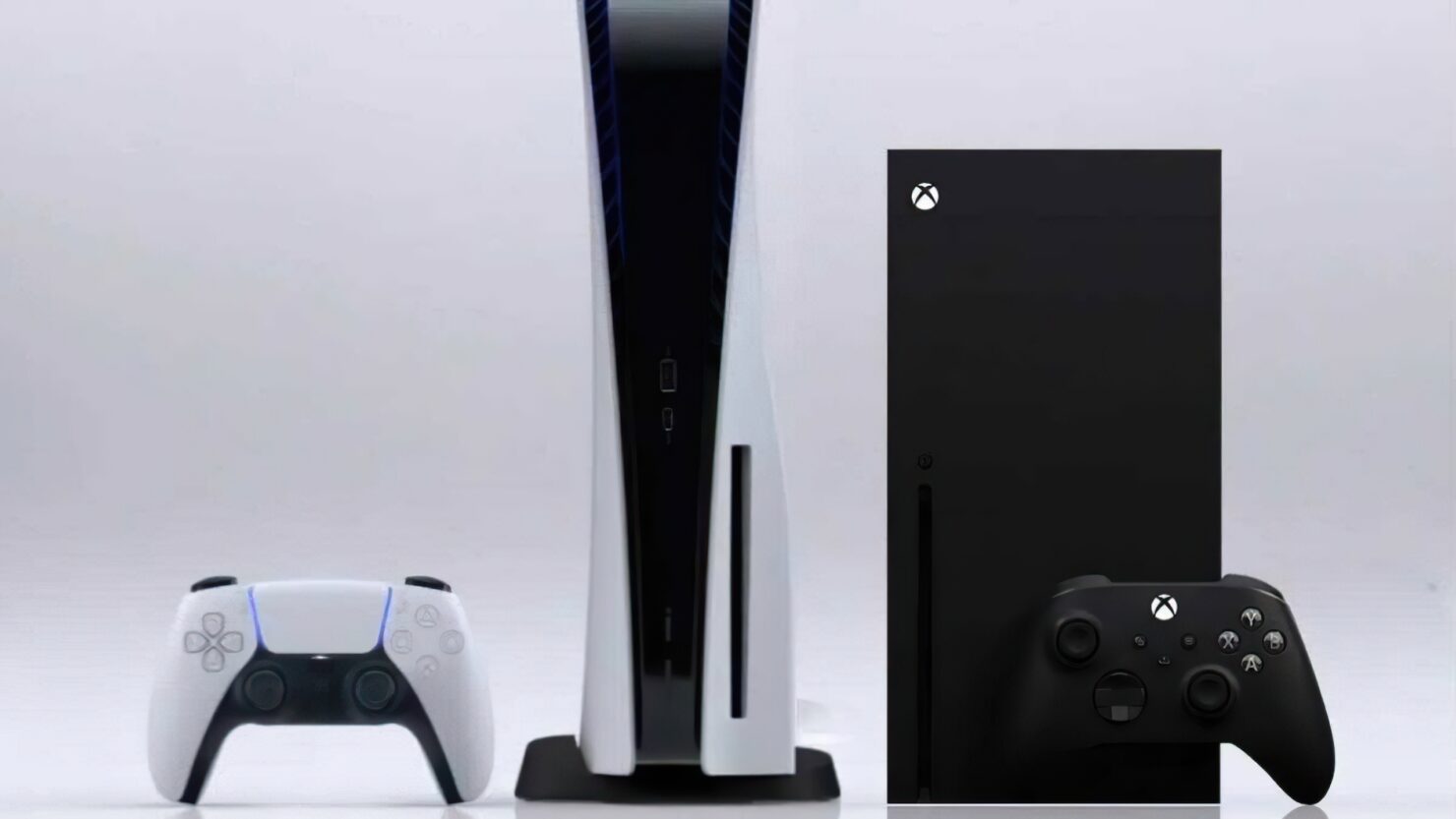 Ampere Analysis data suggests next-gen console sales aren't going any faster than the previous generation so far, despite Microsoft and Sony both proclaiming they had the best launch ever for Xbox and PlayStation consoles, respectively.

As reported by GamesIndustry, the analysts at Ampere Analysis believe Xbox Series S and X sold a combined 2.8 million units to date, which is about 100K units less than the Xbox One did in the same timeframe. Microsoft's focus is of course squarely on Game Pass, but the analysts still believe selling Xbox Series S and X hardware will remain a 'cornerstone' of the Xbox business at least until 2025.

PlayStation 5 sold 4.2 million units, according to Ampere Analysis. This is about 300K units less than Sony's official figure of 4.5 million units, released last week during the company's financial; however, the difference is easily explained as the figure provided by Ampere Analysis is supposedly referring to consoles that have been sold through to customers, instead of consoles shipped to retailers.

Compared to the PlayStation 4, the PlayStation 5 sold about the same, though the PS4 wasn't available in Japan until a later date, which makes the PS5's performance a bit less flattering in the comparison. That said, Ampere Analysis did specify that the limited availability was a factor, otherwise next-gen console sales for the PS5 could have already surpassed five million units. The analysts believe the PlayStation 5 could sell between 7.6 and 8 million units before the end of March, which would put it slightly ahead of the PS4's 7.5 million units.

The real winner is actually Nintendo, as its Switch console managed to sell an impressive 26.3 million units throughout the whole year, surpassing the company's previous record (which was held by the Nintendo Wii, of course) by almost two million units.