Borderlands 3 Has an ‘Absurd’ Number of Bosses, a Whole Department of Developers Was Dedicated to It 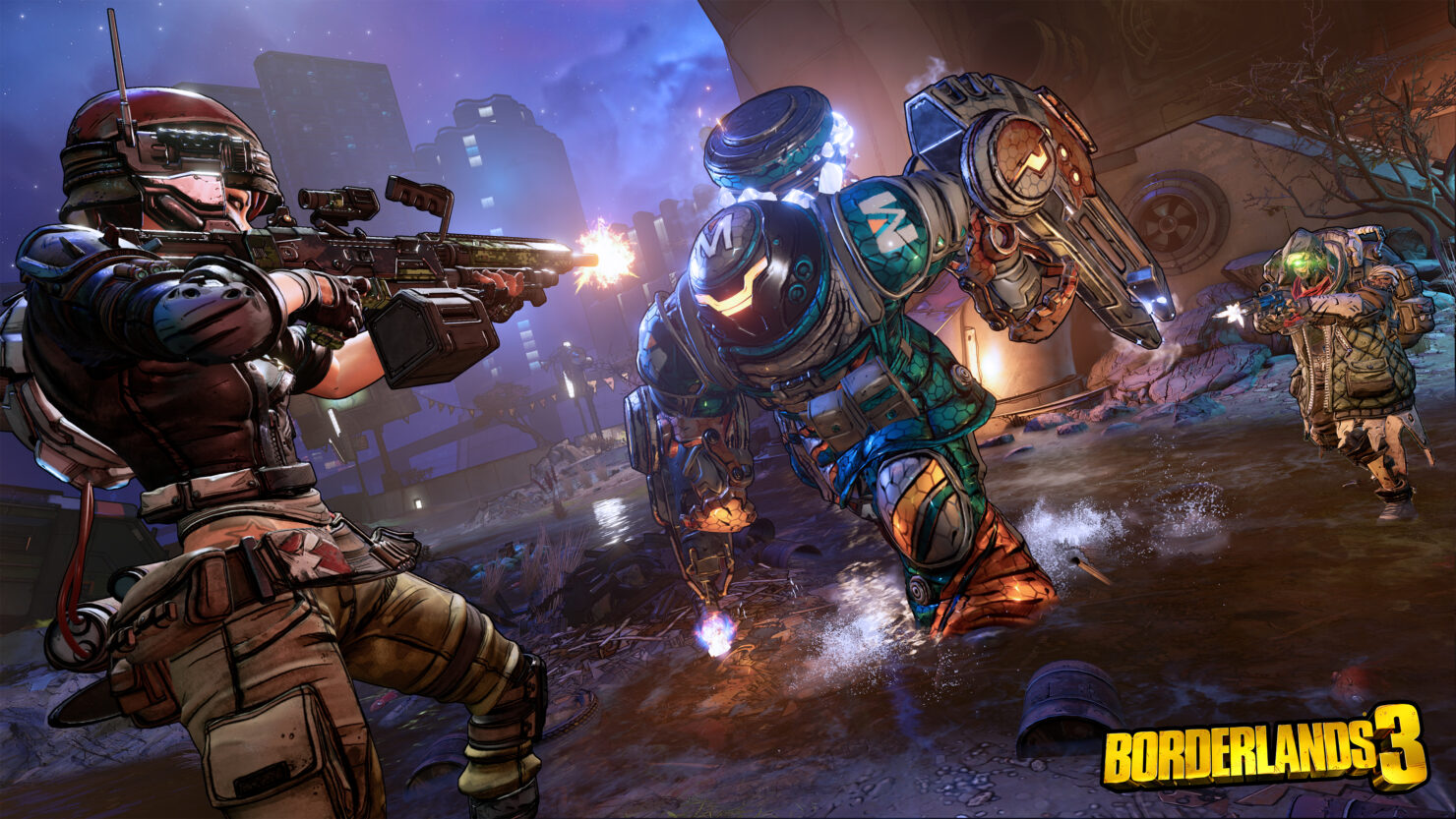 Borderlands 3 had its full gameplay reveal yesterday. The developers at Gearbox also conducted several interviews with the press; speaking to GamesIndustry, for instance, they revealed the much bigger focus on bosses of this third main entry in the Borderlands franchise.

We had to design completely different ecosystems and enemies for every single planet. We had to make something new, we couldn't just bring something over. Just trying to come to grips with the scope and how we were going to be able to build everything in time was an incredible obstacle to overcome.

And the number of bosses in the game and those really big set piece moments is much more than in any other Borderlands game. Just an absurd number. It was so big that my department built a brand new department only for those mega-moment bosses. My friend Matt Cox runs the boss team, and his only job is that every huge, major boss fight in the game goes through him. That's how we solved that problem - we got more people and piled onto it.

We've done Pandora over three games. We wanted to do new things and push things in a different direction environmentally, and that meant we needed to go to new planets. Pushing into those new planets created a need for more art, more flora and fauna, and more environmental storytelling. It can't be all Pandora stuff, that doesn't make sense. Establishing all this world building for lots of worlds has been probably the biggest struggle.

We had to change the way we worked. We had to become scalable. We had to work across teams.

Borderlands 3 will be available for PlayStation 4, Xbox One, and PC via Epic Games Store on September 13th, 2019. It should also launch on Steam in April 2020 or thereabouts, after the timed exclusivity ends.