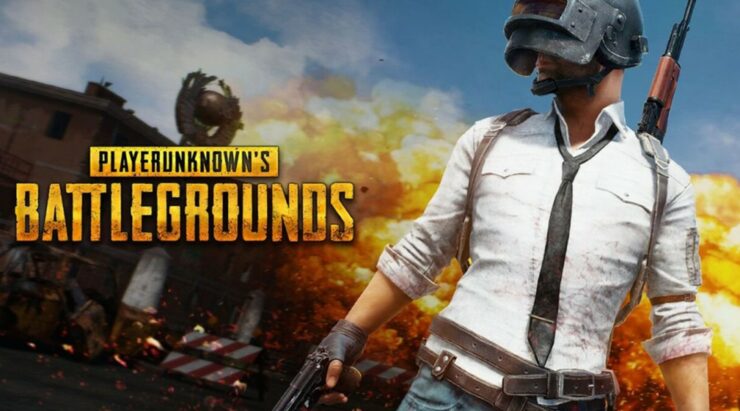 PUBG developer Bluehole will be rolling out a patch to address the PUBG Xbox desync issues by the end of next month, and has said that the team is still looking to resolve all of the Xbox One X framerate problems.

Some of the apparent performance issues on the One X were already addressed through a hotfix earlier this month, but some players on Microsoft’s enhanced Xbox console are still suffering from framerate drops – an issue that is still being actively looked into.

“While the hotfix this week helped many of our X players with dropped framerate issues, all of our players having stable framerate is still a big focus for us”, the team writes. “We are working to increase overall framerate everyone, as well as identify and reduce frame drop instances and hitches.”

We already covered the desync issues on Xbox back in August of this year, and an upcoming patch next month will finally be addresses these.

“We are working on optimizing character movement to reduce desync issues”, the post on the PUBG forums reads. “We are testing out more fixes, and expect to be rolling out an update to address this issue in late October. “

In addition to the above, Bluehole will also be implementing various QoL changes to the game, including Increased maximum sensitivity, teaming and compass visibility. It’s unknown when these changes will arrive.