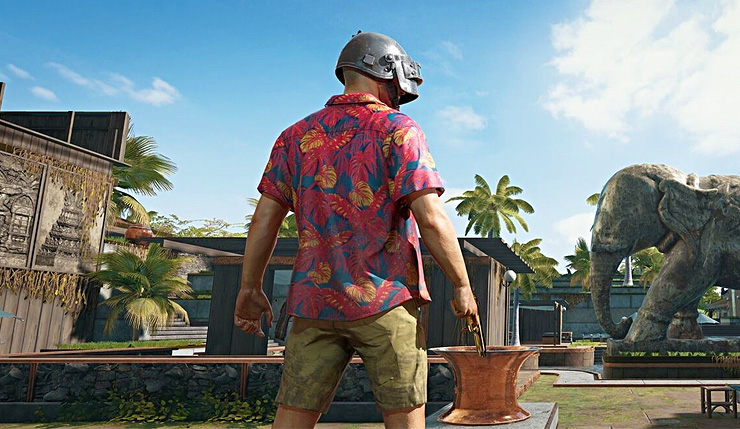 Developer Bluehole is currently focusing on improving the PUBG Xbox FPS for all Xbox One systems and desyncs.

In addition, PUBG Xbox One team wants to address some vehicle and footstep sound issues alongside a bug that sometimes prevents players from driving a vehicle.

Last week’s hotfix for Xbox introduced analog movement, and the next Xbox patch will offer improvements to further to improve the feel of analog movement. “We’re increasing the angle for 80% speed to improve the feel of analog movement, while making the “zigzag” strategy easier to use again”, community manager Hawkinz wrote on the PUBG forums. “One thing that will be different is that when you try and change the sprinting direction rapidly in a wide angle, your character will momentarily slow down, as doing so in real life would probably break your tendons.”

The upcoming hotfix will also improve match loading times  by repackaging the files that need to be loaded together.

“Players have reported experiencing a number of issues while trying to load into matches”, Hawkinz writes. “Some players have experienced very long waiting times while getting into matches, with some even reporting that they would be kicked to the dashboard after waiting on the loading screen for a long time. Other players have had the ‘lost connection to host’ message pop-up while loading into the game. In most of these cases, when players would reconnect back into the match, they would see their character already parachuting down after being dropped out of the plane at the end of the flight path. These issues result in players not being able to see the in-game lobby, the match start countdown, or choose where to deploy over where the plane kicks them out.”

We’ll keep you updated as soon as we learn more about the upcoming PUBG Xbox patch.