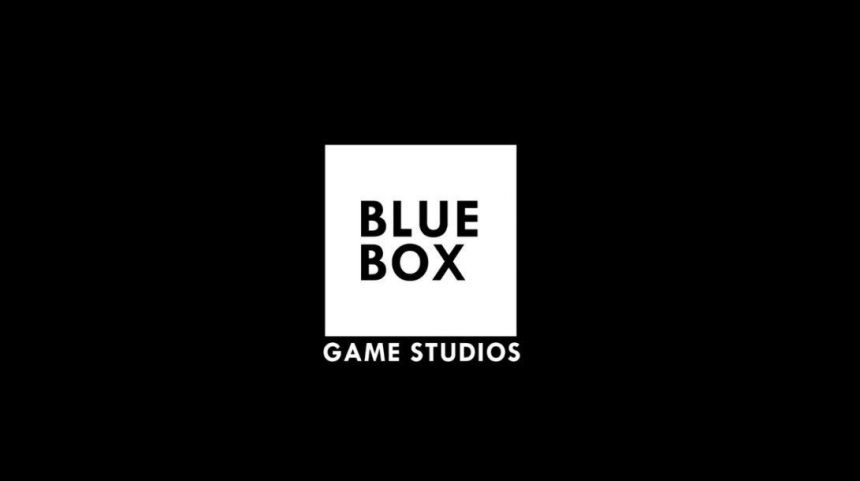 Does anyone remember Abandoned from Blue Box? No? Well, you’d be forgiven if you don’t remember it fondly. Last April, developer Blue Box Studios revealed the title to be coming out for PlayStation 5. It hasn’t been a relatively pleasant experience for the developer since, and things only get stranger for the game.

First, the developer initially had to directly shut the idea down that Abandoned was a new Silent Hill or Metal Gear-esque game, and in the very same breath, also debunked any possible involvement that Hideo Kojima would have had with the upcoming title. However, despite this, they still leaned into it when they posted an image of a hidden face with a Metal Gear-Esque eyepatch.

Multiple teases and denials in this vein later, and Q1 2022 arrives, when the playable prologue of Abandoned was supposed to be available to the public. That deadline was missed entirely, and now rumors are starting to make the rounds that the game was canceled. On that note, Blue Box came out with a brand-new statement on the Abandoned Prologue, and it reads as follows:

Recently, we have been bombarded with requests and questions regarding the development status for Abandoned. In regards to the latest rumors regarding Abandoned being canceled, our response to this is that these rumors are false.

We are working on the reveal via the Realtime Experience app and online channels along with the Prologue of the game. These were initially planned for Q1 2022 but unfortunately, we aren’t ready yet as we have underestimated our development roadmap. Therefore we have delayed the reveal and the release of Abandoned: Prologue. We will release Abandoned: Prologue when it’s stable, good, and ready.

We are aware of your frustration and we deeply, sincerely apologize for this. We will continue to work on the game and we will notify you when we are ready.

Through this, it seems as though the development team at Blue Box knows that they’ve missed a pretty significant deadline they set, and plan to make things right. Abandoned will be released on PlayStation 5… eventually.