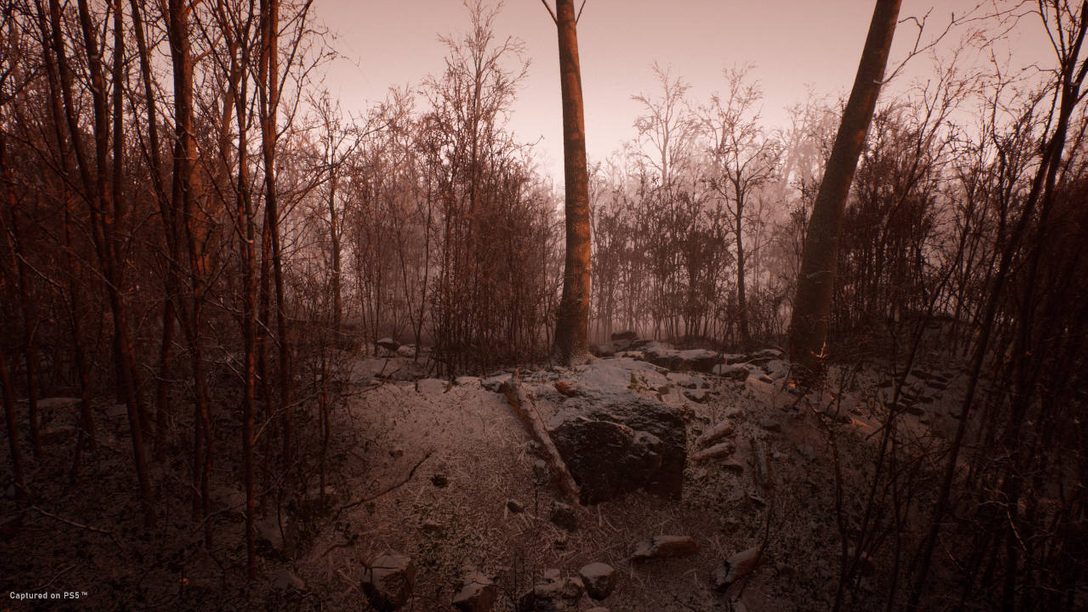 The Abandoned gameplay reveal, which was scheduled to go live today, has been delayed to August, Blue Box Game Studios confirmed.

In a new video shared on Twitter, the development studio's CEO and game director Hasan Kahraman announced that the announced app and the gameplay reveal will be coming in August, as the app isn't quite ready yet and doesn't meet the team's expectations.

An update from Hasan: pic.twitter.com/vpFN81YDXL

The Abandoned app and gameplay reveal delay definitely sounds suspicious, especially in light of the many theories surrounding the game. According to these theories, the game is actually the rumored next entry in the Silent Hill series, and it is being directed by Hideo Kojima. Konami recently released some new Silent Hill merchandise as well, adding more fuel to the fire.

As of now, there is no way to know if Abandoned is indeed the highly-anticipated next entry in the Silent Hill series. What we do know is that the game will feature a realistic experience that will have to be approached tactically.

The story is centered around Jason Longfield, who wakes up in a strange forest. Abandoned and not remembering how he got there, Jason soon finds out that he was kidnapped and brought there for a dark purpose. Fighting for his survival, his main goal is escape.

We want to deliver a uniquely personal gameplay experience, one that feels realistic. Every event has an influence on your character. If Jason is out of breath after sprinting (or is afraid), his firing accuracy will suffer. Unlike action shooter titles, firing weapons in Abandoned will be realistically slow. You will need to be tactical in order to survive

Our studio is focused on crafting a cinematic style, first-person story. This is no fast-paced shooter in which you just run, aim and shoot. Abandoned requires you to hide and plan every shot before pulling the trigger. We want you to be nervous come each and every enemy encounter. To be aware that a wrong move can be the deciding factor between surviving a combat scenario or not.

Abandoned is currently in development for PlayStation 5. We will keep you updated on the game as soon as more come in on it, so stay tuned for all the latest news.