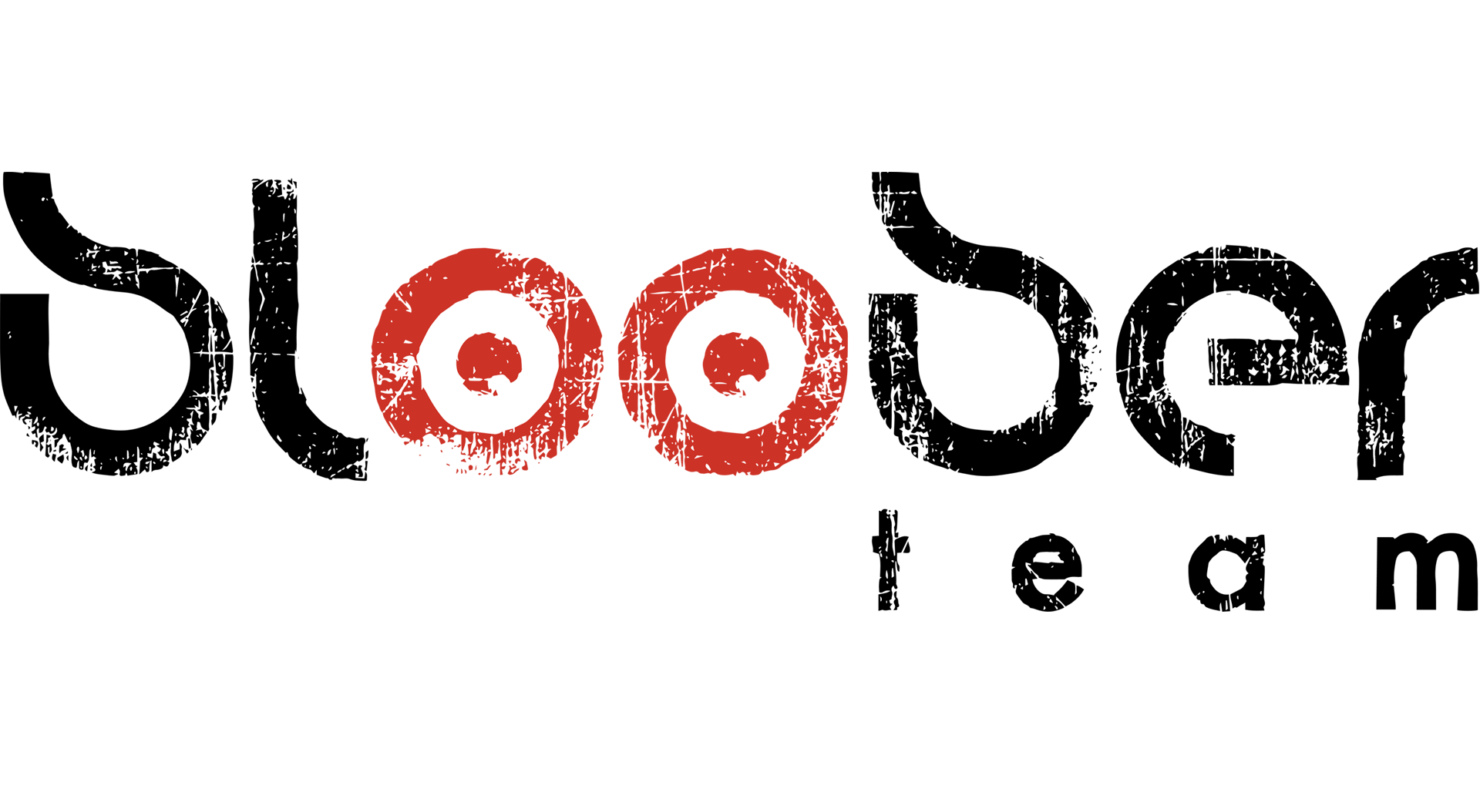 Polish horror game developer Bloober Team just made the news with the announcement of a strategic partnership with KONAMI, which bolstered the long-standing rumors of a collaboration to create a new Silent Hill game, but the prolific development team is already working on at least three other games.

To be clear, Bloober Team didn't announce the titles themselves. However, since they are being made in partnership with the European Union (which provided Bloober Team with a €150K grant for each game), there are very detailed descriptions for each project available on the 'Creative Europe' website.

The first one is a new Layers of Fear codenamed 'H2O'. The project began in early 2018 and it 'ended' in March 2021; obviously, it hasn't been released yet, but it may be close to an unveiling.

The market success of Layers of Fear, as well as the continued interest players expressed in a sequel, convinced Bloober Team to commence work on another game in the series. H2O (working title) will be a hidden horror game set to deliver high quality, refined gameplay. Hidden horror combines the two most important aspects of a game from the player’s perspective: a high level of emotions during play and a unique engrossing narrative.The design team’s core objective is to create a game world that will build upon selected aspects and ideas of the original Layers of Fear. The following aspects were instrumental in the last game’s success and it will be continued in a sequel:

• an intimate story revolving around a singular, specific character that the player can identify with

• a closed-off space.The player will need to survive and discover the story of the main character. Depending on the details the player was able to glimpse during their playthrough, they will decide on the outcome of the story.

An analysis shows that the planned production of H20 by Bloober Team will meet the following player needs:

• increasing the immersion effect in horror games thanks to innovative technology

• offering an appropriate level of replay value in horror games thanks to innovative technology.

Features that make H2O stand out on the market:

• a high level of immersion

• call-backs to Layers of Fear assets

• the ending of the game reflects the playthrough of the player.

The second project, 'BLACK', sounds a bit more different from the usual Bloober Team game. Played in first-person view, it'll feature melee combat and a Middle Ages setting with aliens mixed in. This project was filed in February 2019 and its end date is in February 2022.

Presented from a first person perspective, the gameplay is a mixture of exploration, survival and combat. The players take in the world by exploring the environment, interacting with characters and taking part in story-driven setpieces. As the story progresses, they shape the narrative by making a series of moral choices that will lead to one of at least two endings. At times, the player engages in visceral hand-to-hand, or melee, combat. Although sparse and sometimes optional, the combat always poses a challenge and builds tension, suitable for a survival horror game. The hero is constantly outnumbered, or overpowered, and can easily perish if he is not careful.When combat is not an option, the players will be tasked with simply staying alive in the face of seemingly insurmountable odds. They can accomplish that by means of stealthily avoiding, improvising or outmaneuvering the opposition.

The third Bloober Team project was also the one that got filed first, dating back all the way to March 2015. It may be the case that the Polish studio put this aside for a while and will now come back to it. Dum Spiro is going to be set in a World War II ghetto.

Dum Spiro is a horror game, which title comes from a Latin sentence “dum spiro, spero” - it means “while I breathe, I hope” and expresses main theme of the game: that even in the face of certain death people are still capable of deciding about their lives, defining its meaning through their actions towards the end and even triumph the evil in a symbolic way. Story takes places during years 1941-44 in Litzmannstadt Ghetto – a World War II ghetto established for Polish Jews, the second-largest ghetto in all of German-occupied Europe. Player takes role of the imprisoned boy who struggles against all odds in order to hide and save his little sister. Although at first glance the game looks as presented from first-person perspective (the view from the eyes of the main character), the aim and the main distinguishing feature of the game is the destruction of the so-called "fifth wall" separating the player from the presented history (to render him the recipient instead of a full-fledged participant).

Unique aspects of the game focus on increasing immersion through the creation of a sense of player’s responsibility for characters’ activities, by giving him the freedom to make all the choices in the game and assessing their impact at the same time. These are:

- Branching plot of the game - the game is divided into 3 acts, at the end of which the player makes a choice in determining which of the episodes he will play next. The main advantage of this is to call in the real sense of the player to decide about plot’s shape, and hence the responsibility for his decisions.

- Dilemmas in subsequent acts chosen based on previous choices - thanks to that the tension created by the dilemmas in later acts escalates according to the best principles of drama history.

- An extensive system of interpersonal relationships - based on smaller and more frequent decisions that do not alter the main events, but affect the state (emotional, mental, physical) of people who are close for the hero.

Which of these upcoming Bloober Team games sounds more exciting to you? Let us know below.