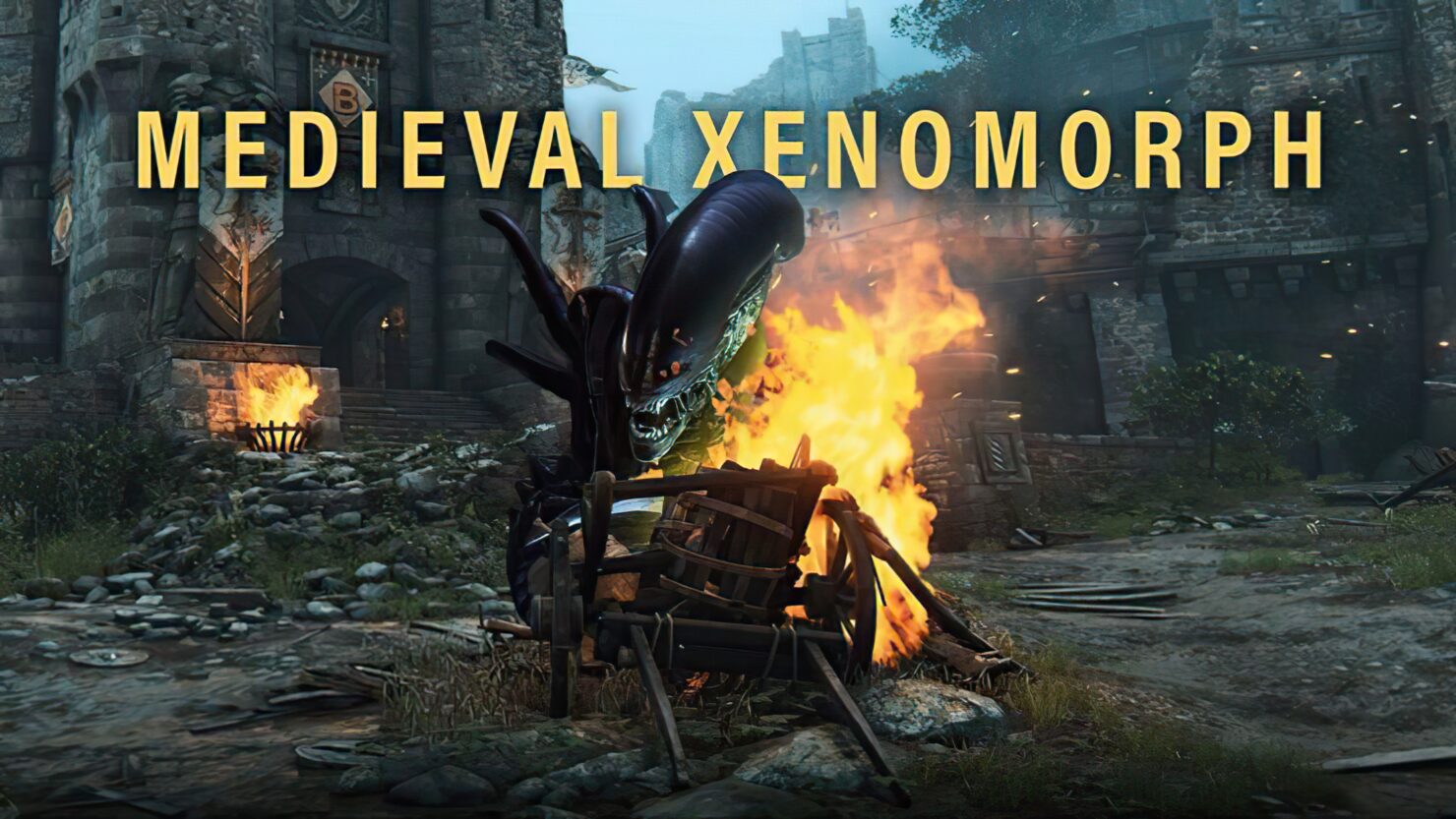 Polish developer Bloober Team was once working on an Alien game set in the Middle Ages, according to information gathered by GamePressure.

The rumor piggybacks on official info taken from Bloober Team's EU-funded projects we covered last July. One of them, codenamed Black, does indeed seem to fit the bill.

Presented from a first person perspective, the gameplay is a mixture of exploration, survival and combat. The players take in the world by exploring the environment, interacting with characters and taking part in story-driven setpieces. As the story progresses, they shape the narrative by making a series of moral choices that will lead to one of at least two endings. At times, the player engages in visceral hand-to-hand, or melee, combat. Although sparse and sometimes optional, the combat always poses a challenge and builds tension, suitable for a survival horror game. The hero is constantly outnumbered, or overpowered, and can easily perish if he is not careful. When combat is not an option, the players will be tasked with simply staying alive in the face of seemingly insurmountable odds. They can accomplish that by means of stealthily avoiding, improvising or outmaneuvering the opposition.

The description seems almost perfectly based on an Alien: Isolation spiritual successor, except set in the Middle Ages. The sources cited by GamePressure revealed that Bloober Team originally planned to unveil the game without mentioning the Xenomorph's presence, only referring to an alien being revered as a deity by cultists. The Alien brand reveal would come only later, as a shock of sorts to fans.

Unfortunately, Bloober Team itself told IGN a while ago that the project codenamed Black has radically changed from what was described in those papers submitted to get EU funding. According to the info unearthed by GamePressure, Disney's acquisition of 20th Century Fox in March 2019 changed everything as the new owners didn't really dig this Alien in the Middle Ages concept. As such, we won't get this Alien game, and it is likely that project Black will be something else entirely whenever it comes out.

Bloober Team is working on a new Layers of Fear game made with Unreal Engine 5. They've also entered into a strategic partnership with Konami (which led many to speculate it would be about a new Silent Hill game) and more recently with Rogue Games.