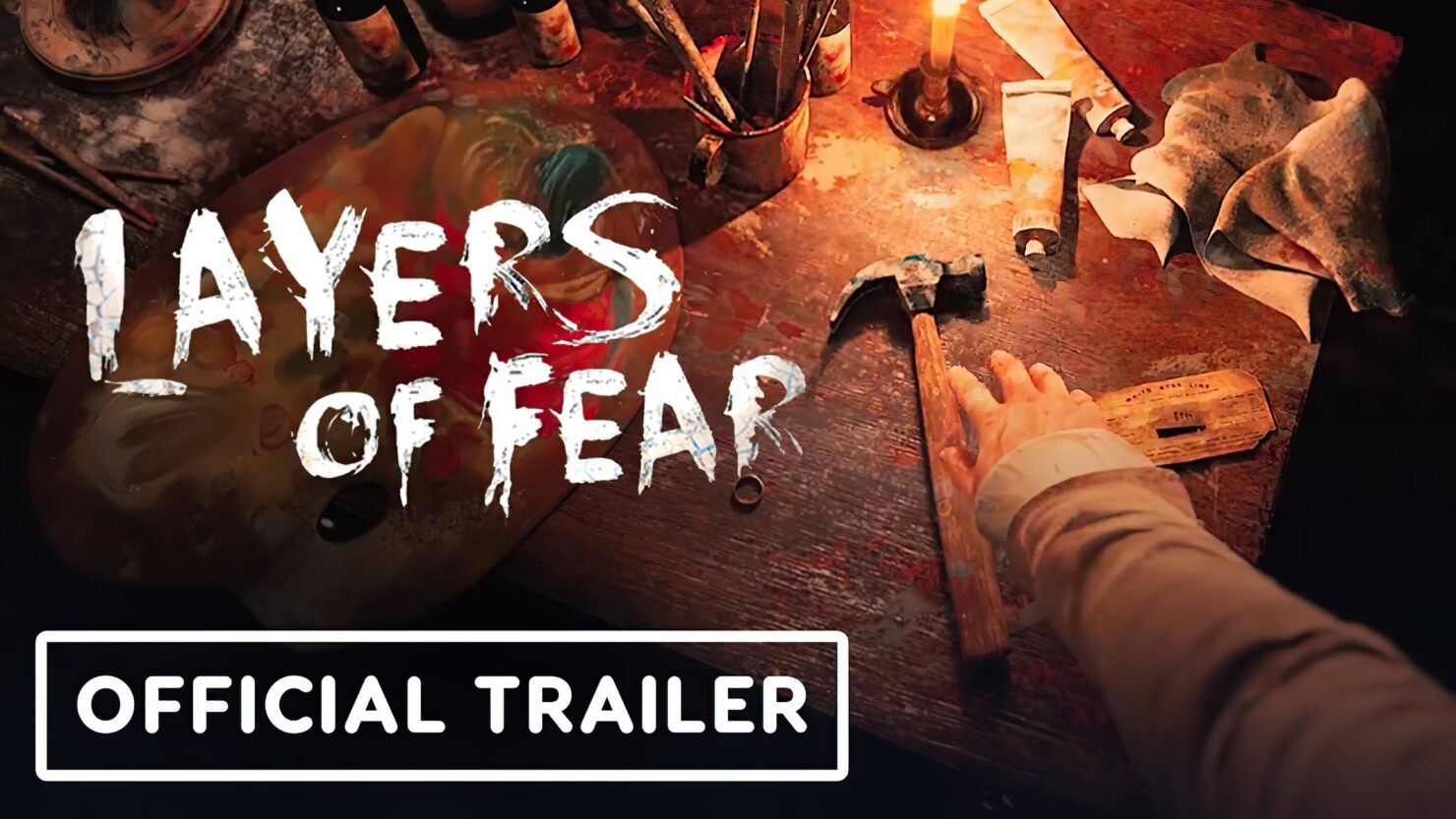 Polish developer Bloober Team, known for its horror games, released a new project teaser for an upcoming Layers of Fear game made with Unreal Engine 5 technology.

This might be the third franchise installment that we learned about in July alongside another two horror titles (one of which is a first-person game featuring aliens).

Bloober Team launched The Medium only a few months ago, so it might be a while before Layers of Fear 3. However, the two existing games can now be purchased at a discount on all platforms and are well worth the time of any horror fan according to our Francesco De Meo, who reviewed both.

Layers of Fear is an experience that no fan of the horror genre should pass on. With its unnerving atmosphere, engaging plot/characters, and psychedelic visions, Layers of Fear invites players to a nightmare they won't be forgetting anytime soon (though the linear gameplay won't be etched in their memories).

Layers of Fear 2 is an extremely gripping first-person horror game that keeps players engaged from beginning to end thanks to its story, which touches on some very interesting themes. The game, however, is far from a masterpiece that could appeal to a wider audience due to its simple gameplay mechanics, linearity, and excessive similarity to its predecessor. A solid game and a must-have for fans of psychological horror stories, but definitely not for everyone.