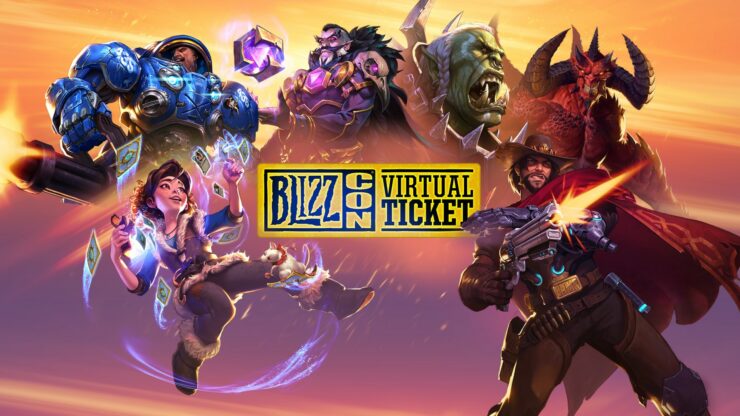 BlizzCon 2018 is almost around the corner. Blizzard's annual celebration will take place as usual at the Anaheim Convention Center in Anaheim, California, on November 2-3.

The studio known for Warcraft, Starcraft, Diablo and more recently Overwatch will once again offer virtual tickets for purchase so that everyone not able to make it in California can be virtually there.

Warcraft IV Not In Blizzard’s Plans, Warcraft III: Reforged is the Priority for Now

BlizzCon 2018 virtual tickets are even more coveted since they come with access to the first WoW Classic demo (which has been detailed earlier today). Luckily for you, we partnered with Blizzard to give away 20 virtual tickets to the lucky winners of our contest below! Each virtual ticket is normally priced at €39.99, which makes our giveaway worth about €800. The only caveat is that the tickets we're giving away will only work for users in the United Kingdom and European Union, per Blizzard's request. Sorry, everyone else!

What You Get with the Virtual Ticket 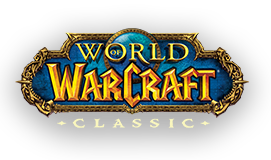 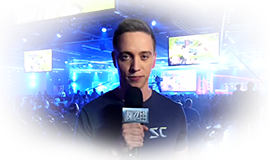 The Virtual Ticket is the only way to get live streaming access to all stages, so you won't miss any of the developer panels, Community Night contests, or epic closing festivities. 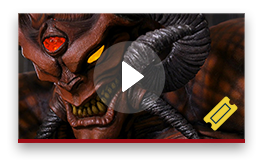 Unlock full access to video series that takes you behind the scenes and beyond the walls of the convention center. New episodes debut regularly until BlizzCon. 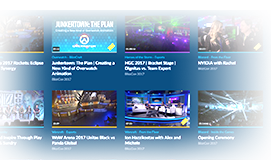 Access last year's BlizzCon video archive. Relive your favorite moments, go backstage, and get primed and ready for what's in store at this year's event.

Purchase a Virtual Ticket, and you'll get a treasure trove of in-game items to commemorate BlizzCon, including skins, digital pets, portraits, and more.

Warcraft III: Reforged is a Full HD Remake of Blizzard’s Classic RTS, Out in 2019