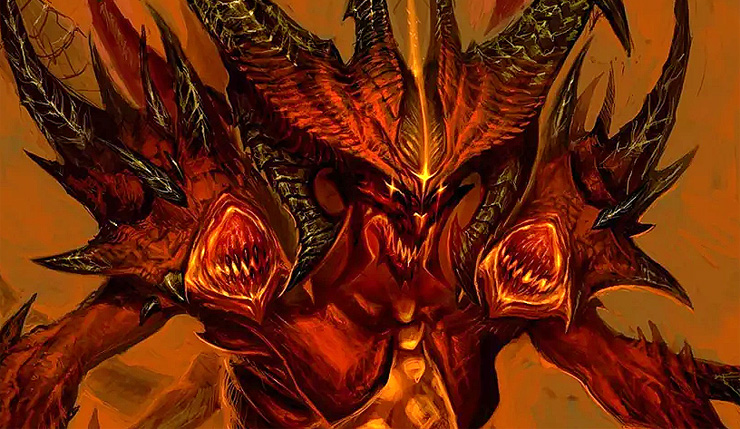 As you’ve no doubt heard by now, Diablo Immortal, a new mobile take on the classic hack ‘n’ slash franchise, was announced at BlizzCon 2018 and fan reaction has been…less than charitable. The game’s trailer has been bombarded with downvotes, Reddit and other forums are a warzone, and fans even directly confronted the game’s developers at BlizzCon.

But hey, that’s gamers for you. They’ll shout, they’ll complain, but then they’ll quietly play the game when it comes out. This controversy won’t actually have any effect on Activision Blizzard’s (NASDAQ:ATVI) bottom line, right? Don’t be so sure of that -- it seems news of the Diablo Immortal backlash has reached the mainstream, and investors, causing Activision Blizzard stock to take a dive. As of Monday, Acti-Blizz shares were down around 7 percent, from around $69 to a low of $64.34. The stock has since rebounded somewhat, but it’s still down over six percent.

“Blizzard severely miscalculated how their fans would respond, which suggests they aren't in touch with their players as maybe they should be."

That said, not all investors are lining up to criticize Blizzard. Wedbush analysts predict Diablo Immortal could generate up to $300 million annually for Activision Blizzard...

“[Diablo Immortal] should expand the franchise’s audience to hundreds of millions of players. [The partnership with NetEase] signals that Blizzard seeks success in western and eastern markets, with gameplay elements for core enthusiasts and the previously-uninitiated. We expect Activision Blizzard to outpace its peers with its in-game monetization, and expect dramatic growth in its mobile business as it launches new titles based upon its successful PC and console games.”

So, is Diablo Immortal evidence Blizzard has lost touch with its traditional base, or is it the company’s next big money maker? Perhaps it’s both. If Immortal does start bringing in hundreds of millions, expect investors to change their tune in a big way.

Blizzard has hinted they have “multiple” Diablo media projects in the works. Yesterday, rumors emerged that a Diablo 4 announcement was cut from the BlizzCon opening ceremonies at the last minute, but Blizzard has since denied that.

Diablo III is available now on PC, Xbox One, PS4, and Nintendo Switch. Diablo Immortal is “coming soon” to iOS and Android devices.