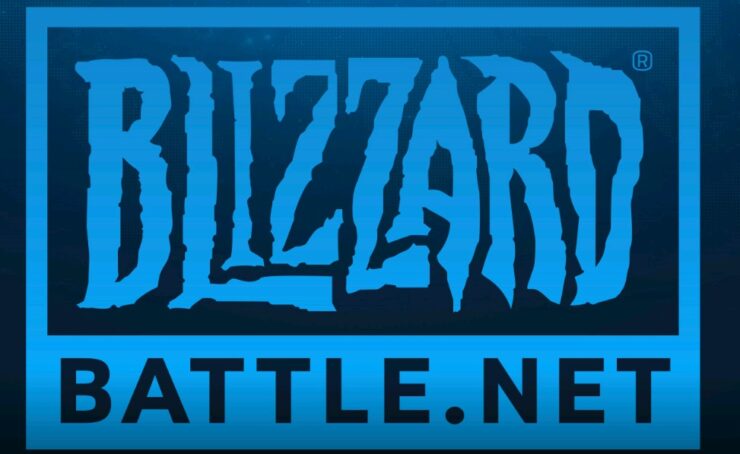 Blizzard will not be retiring the Battle.net name after all, the game company has announced. Instead, the ‘Blizzard’ name is being added to it.

Last year, Blizzard suddenly decided to transition away from using the Battle.net name. “We’ve seen that there’s been occasional confusion and inefficiencies related to having two separate identities under which everything falls—Blizzard and Battle.net”, Blizzard said.

That was last year though, and Blizzard has now admitted that it would be a mistake to drop the Battle.net name. “After giving the branding change further consideration and also hearing your feedback, we’re in agreement that the name should stay as well”, the gaming company now admits. Down below you’ll read Blizzard’s official post on the matter:

When we announced that we’d be transitioning away from the Battle.net name for our online-gaming service, we suspected that the shift would be challenging. We understood that Battle.net stood for something special—it represents years of shared history and enjoyment, community and friendship, for all of us and our players.

Battle.net is the central nervous system for Blizzard games and the connective tissue that has brought Blizzard players together since 1996. The technology was never going away, but after giving the branding change further consideration and also hearing your feedback, we’re in agreement that the name should stay as well. Take it from the developer formerly known as Silicon & Synapse, and Chaos Studios, names are important too.

Moving forward, to help offset some of the original concerns we listed back in September, we will be connecting “Blizzard” to “Battle.net” in our logo for the service and in general when we refer to it in print: Blizzard Battle.net.

We appreciate your feedback and look forward to many more years of bringing players together online.

So Blizzard Battle.net it is – things surely aren’t getting any easier this way.

Battle.net Might Soon Get Discord-like Groups And The Ability To Appear Offline

World of Warcraft: Cataclysm to be sold digitally