Battle.net Gets Name Change Due to Occasional Confusion, Says Blizzard 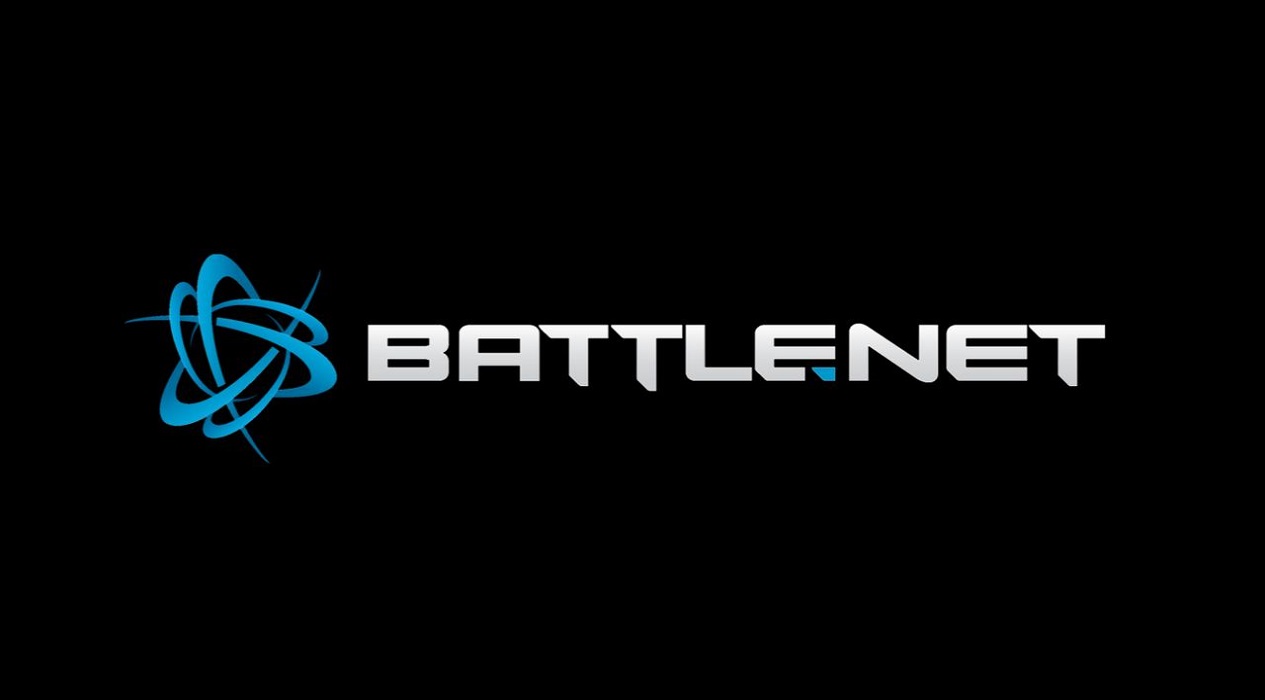 Battle.net is about to go into retirement. No, Blizzard isn't reverting to single player only games, far from it.

They just suddenly decided to change the name of their gaming service, citing "occasional confusion" with the two separate identities Blizzard and Battle.net.

We’re going to be transitioning away from using the Battle.net name for our gaming service and the functionality connected to it. Battle.net technology will continue to serve as the central nervous system for Blizzard games—nothing is changing in that regard. We’ll just be referring to it as Blizzard tech instead. You've already seen this recently with things like "Blizzard Streaming" and "Blizzard Voice," and more changes are on the way.

When we created Battle.net, the idea of including a tailored online-gaming service together with your game was more of a novel concept, so we put a lot of focus on explaining what the service was and how it worked, including giving it a distinct name. Over time, though, we’ve seen that there’s been occasional confusion and inefficiencies related to having two separate identities under which everything falls—Blizzard and Battle.net. Given that built-in multiplayer support is a well-understood concept and more of a normal expectation these days, there isn’t as much of a need to maintain a separate identity for what is essentially our networking technology.

We just wanted to make sure everyone was aware as we moved forward with this change over the next several months; we’ll provide any relevant updates as the transition progresses.

Battle.net was originally launched with Diablo on November 30, 1996. It was the first service incorporated into the games that use it, while at the time it was popular to use external interfaces. Battle.net's 2.0 revamp was unveiled on March 20, 2009. Are you sad that it's going away for the rather impersonal Blizzard tech? Let us know in the comments.