Blizzard: Diablo 2 and Warcraft 3 Aren’t Ready to be Remastered Yet 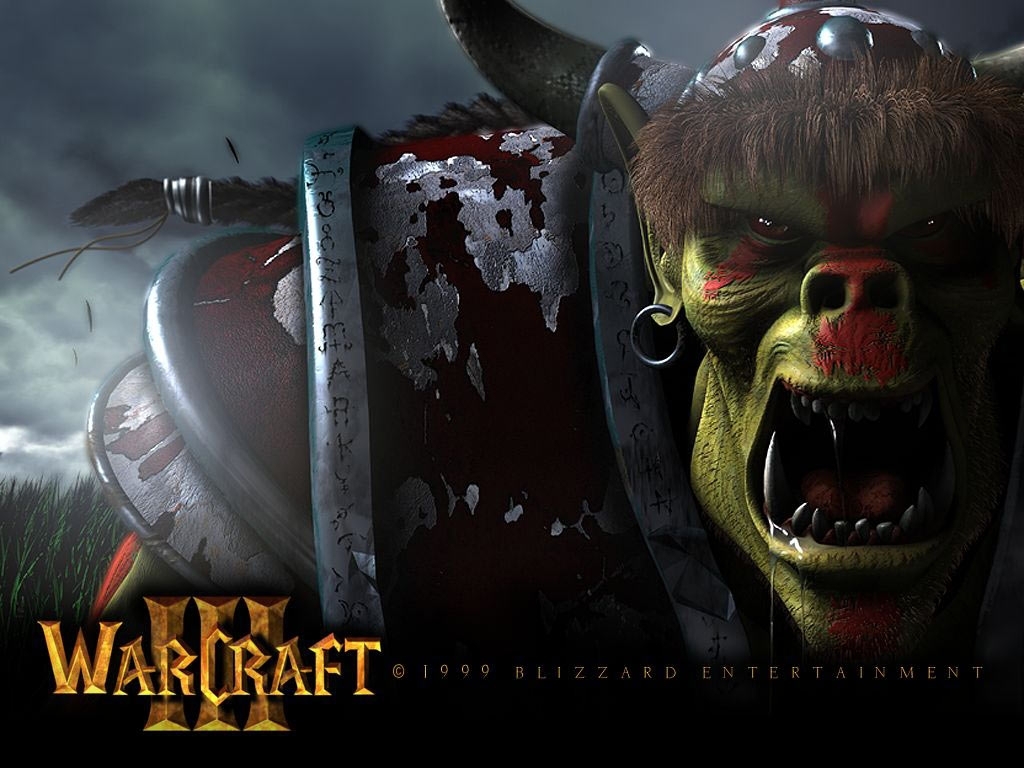 Unlike the original Starcraft, both Warcraft 3 and Diablo 2 aren’t ready to be remastered yet.

That’s what Blizzard’s senior producer on the Classic Games team, Peter Stillwell, said during an interview with PCGamesN. Essentially, it comes down to both games have a lot of things to be fixed first before the remastering process.

“Those are the type of things we're focusing on outside of StarCraft at the moment. With SC, after we had done that compatibility pass to make it run on modern systems and all that, the next resounding thing we were hearing from the community was Remaster. That was the proper segue - [then we had to] go dark for a year to do that, right? So we don't feel like we're at that stage yet with the others, we want to have that moment where the community is cool to play [the version of the game] while we figure out whatever, [so] we don't have to cringe every day as we read the forums.”

“I would love to work on any of them, the first game that I fell in love with and didn't even realise it was a Blizzard product was Lost Vikings. Any of those I would be thrilled to do [but] the difference between 'it would be cool if' rose-coloured glasses and there still being dedicated community there [is important]. We don't want to turn our backs on people who are playing SC, War3 or D2`to go resurrect one of those things if there's still [work to be done].

“That's how I look at it, we still have a responsibility, they are still such good games, good communities, older games may have much more of the rose-coloured glasses issue - with War 1 where you've got to build the roads and you can only select four units. You wanna talk about a rough campaign…”

Rumors about Diablo 2 and Warcraft 3 getting remasterd surfaced back in 2015 when both titles were mentioned in a job listing. Following this year’s StarCraft Remaster announcement, reports of Diablo 2 Remastered surfaced yet again.

Multiple Diablo Series Projects In The Works; More News To Come This Year