Diablo II Remaster Might Be In The Works – Rumor 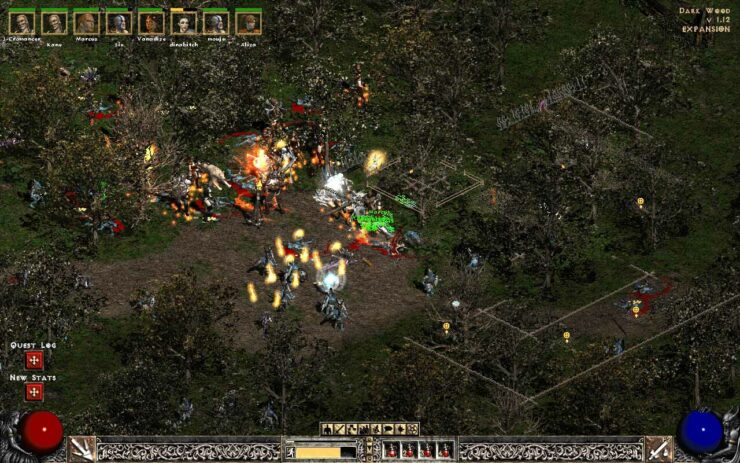 A few months back, Blizzard announced that the classic RTS StarCraft will make a glorious comeback later this year with a remastered version, and it seems like the publisher has plans to release again some of its best games released in the past.

In a recent job opening, Blizzard confirmed that they're restoring to glory Warcraft III and Diablo II, alongside the already confirmed StarCraft. The job listing is no longer available on Blizzard's website, but Blizzplanet managed to take a screenshot of it before it got taken down.

Compelling stories. Intense multiplayer. Endless replayability. Qualities that made StarCraft, Warcraft III, and Diablo II the titans of their day. Evolving operating systems, hardware, and online services have made them more difficult to be experienced by their loyal followers or reaching a new generation.

We’re restoring them to glory, and we need your engineering talents, your passion, and your ability to get tough jobs done.

If you like wearing many hats, know small teams are the most effective, and look forward to challenges that will create millions of new adventures for our players, we would love to hear from you.

Considering how well Diablo III did on consoles, it wouldn't be surprising to see its predecessor make its PS4 and Xbox One debut with the remaster. As the two remasters have yet to be confirmed officially, however, we have to take everything with a grain of salt.