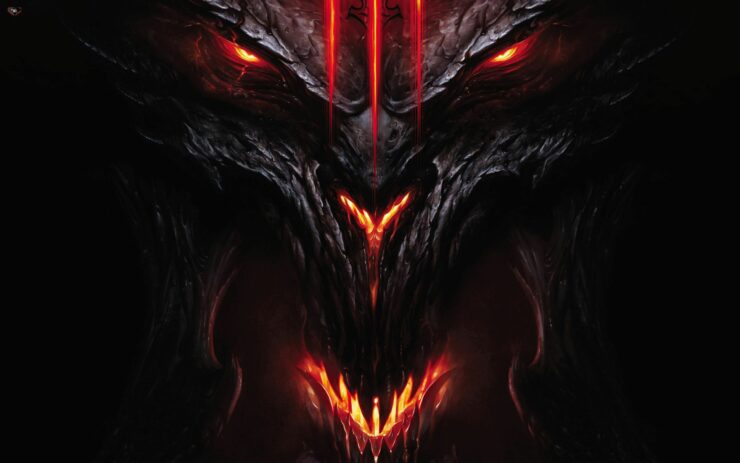 [UPDATE] Blizzard has confirmed that the current game director on the Diablo series, Josh Mosqueira, is leaving Blizzard.

[ORIGINAL STORY] Several job vacancies for an unannounced Diablo project have been listed on Blizzard’s career page for some time now, but the page was just updated with a job position for a Game Director.

Only time will tell whether Blizzard is working on Diablo IV, instead of a new Diablo 3 expansion. Check out the job listing down below:

Blizzard Entertainment is seeking a game director with outstanding communications skills, proven experience in creative direction, strong ability in system design, and a stellar track record of shipping AAA games to lead the Diablo series into the future.

Be the vision holder for the franchise, setting the creative goals for the team.

Direct game design while successfully partnering with the production director to deliver and maintain an epic gaming experience.

Maintain an awareness of global player behavior and customs to ensure that design decisions are relevant for international regions.

Knowledgeable and passionate about Diablo games

Able to work well in a team environment and communicate effectively with all development disciplines: programming, art, design, sound, and production

Great sense for what makes a game fun to play

Cover Letter which should include:

What games you are currently playing

**Only submittals with Cover Letters will be considered.

As said, the Reaper of Souls expansion for Diablo 3 was released back in 2014, which became an amazing success with more than 2.7 million copies being sold in its first week.

“With Reaper of Souls, we wanted to emphasize all the things that Diablo gamers have always loved about the series, from the dark gothic setting to the piles and piles of epic loot,” said Mike Morhaime, CEO and cofounder of Blizzard Entertainment back in April of 2014. “We’re excited to see that players are enjoying the changes we’ve made to the game, and we look forward to achieving our Paragon levels alongside everyone else in the weeks and months ahead.”

What do you think? Is Blizzard creating Diablo IV? Leave a comment down below.