Blizzard Planning an HD Remaster of the Classics: Starcraft, Warcraft III and Diablo II – Looking for a Senior Engineer to Head the Initiative

This year has been good for gaming fans. Some cult classics like Age of Empires are going to receive expansion packs and long awaited sequels have been announced. It looks like there are a few more counts to add to the list because Blizzard is looking to remaster and remake Warcraft III, Starcraft I and Diablo II, as revealed by the job posting that got listed on their site. Details are very sketchy at the moment and it is not clear whether this is a simple remaster or an actual remake but Blizzard is definitely working on either one. 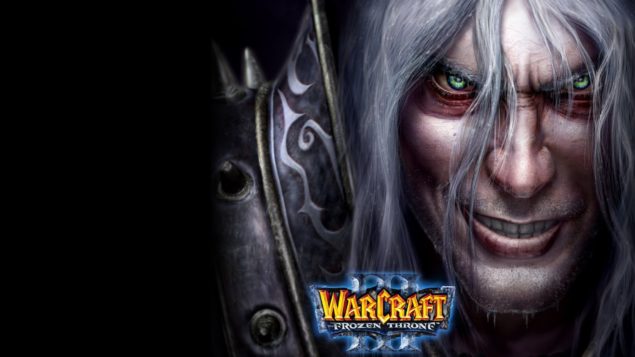 Blizzard looking for a senior software engineer to lead the initiative to remaster Starcraft, Warcraft III and Diablo II

The job listing posted over at Blizzard's website shows that the company is looking for a senior software engineer with lots of experience in classical games and wants to restore its legendary titles to "their former glory". These include Warcraft III, Starcraft and Diablo II. The company mentions that changes in hardware, operating system and online services have caused them to be defunct The job listing for a Senior Software Engineer of Classical Games can be found here.

Compelling stories. Intense multiplayer. Endless replayability. Qualities that made StarCraft, Warcraft III, and Diablo II the titans of their day. Evolving operating systems, hardware, and online services have made them more difficult to be experienced by their loyal followers or reaching a new generation.

We’re restoring them to glory, and we need your engineering talents, your passion, and your ability to get tough jobs done.

So if you like wearing many hats, know small teams are the most effective, and look forward to challenges that will create millions of new adventures for our players: we would love to hear from you.

Responsibilities:
Make gameplay first again on modern operating systems.
Create conditions for experiences that look as good as they play.
Own implementation and curation of features new and old.
Combat hacking to improve multiplayer.
Diagnose and fix all the things: crashes, deadlocks, overflows, heap corruptions, etc.

By the listing, we can safely say that this, at the very least, is an HD remaster; so the supported resolution and scaling should be updated to modern standards. An example of this is the Stronghold's recent remastered edition, which allowed the game to support most modern day resolutions with no scaling issues.  However, the inclusion of the line "features new and old" make us believe that this might not just be a case of cleaning up old code and improving modern day compatibility, but rather a full fledged HD remaster with new features added by the company to blow new life into the franchise. A new anti aliasing engine and improved texture filtering would make Warcraft III look absolutely gorgeous - while retaining the original feel and look (not to mention compatibility with the countless multiplayer maps out there).

Infact there have been rumors of a new Warcraft that is in the works - and if that is true, then this would be the perfect time to bring Warcraft III back to life. Starcraft is a timeless classic and is still very popular in many parts of the world. An HD remaster of the same would most definitely be well received. While I have put thousands of hours in both Warcraft III and Starcraft, I never really got the chance to play Diablo II back in the day, so if they roll out an improved version, this should allow people to revisit old memories, and people like me, to make new ones. Needless to say, this is a very good initiative and keeps cult classics from turning into Abandonware. It remains to be seen just what the timeline of this remaster is going to be, although judging from the fact that they are looking for a person to lead the team, it might be a few years in the works.