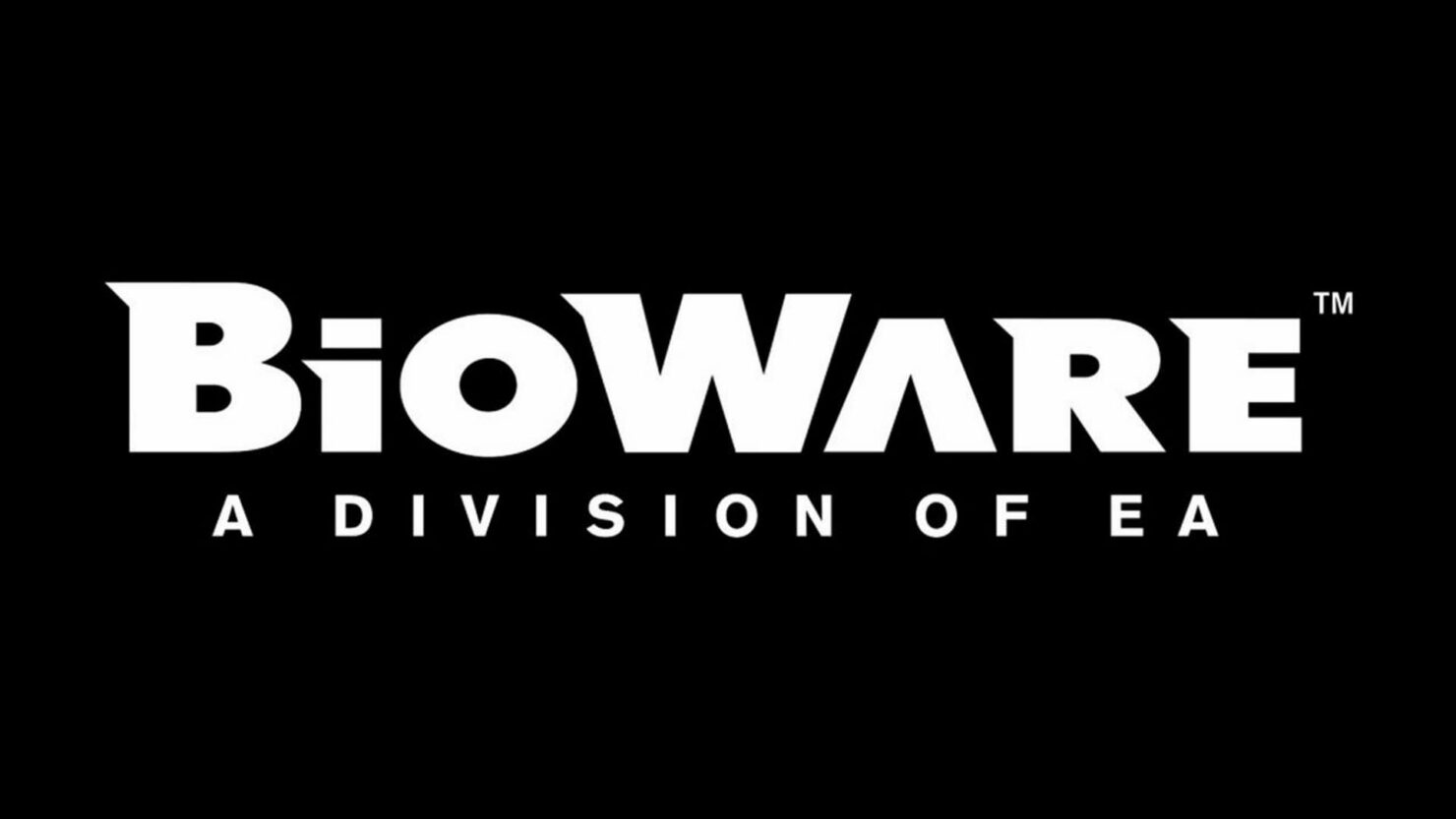 Following the second departure of Casey Hudson, BioWare has had Gary McKay in the role of Interim General Manager. Yesterday, the company confirmed him permanently as the new General Manager.

McKay had joined the company in early 2020 as Head of Development Operations. In a comment shared alongside the announcement, he mentioned that success for BioWare will be all about rebuilding the studio's reputation and delivering quality games.

I’m so grateful for this opportunity. When you spend over 20 years in the industry, there are a small handful of studios on your bucket list in terms of teams you’d want to work with — and BioWare is at the top of my list. This studio is unique in that it has an incredible history of building critically successful games and universes that are truly beloved by so many fans. For me, success is all about rebuilding that reputation and delivering on that promise of quality.

We’re laser-focused on releasing the types of games BioWare has built a reputation on, high-quality console, PC, and online RPG games with rich stories, unforgettable characters, and vast worlds. We continue to work on the next Dragon Age and Mass Effect — and this is a milestone year being the 10th anniversary with more to come from Star Wars: The Old Republic. I could not be more excited about the future of BioWare.

BioWare released Mass Effect Legendary Edition last month and McKay praised the team for what they were able to accomplish there.

The last year was a challenging year for everyone, but the team never lost focus on delivering a game that lived up to expectations. I’m so proud of what they accomplished.

With EA Play Live 2021 set to air on July 22nd, there's a chance we might catch some new glimpses at the upcoming Dragon Age and/or Mass Effect games. The next Dragon Age will be a single player only game, by the way, according to a recent report by Bloomberg.