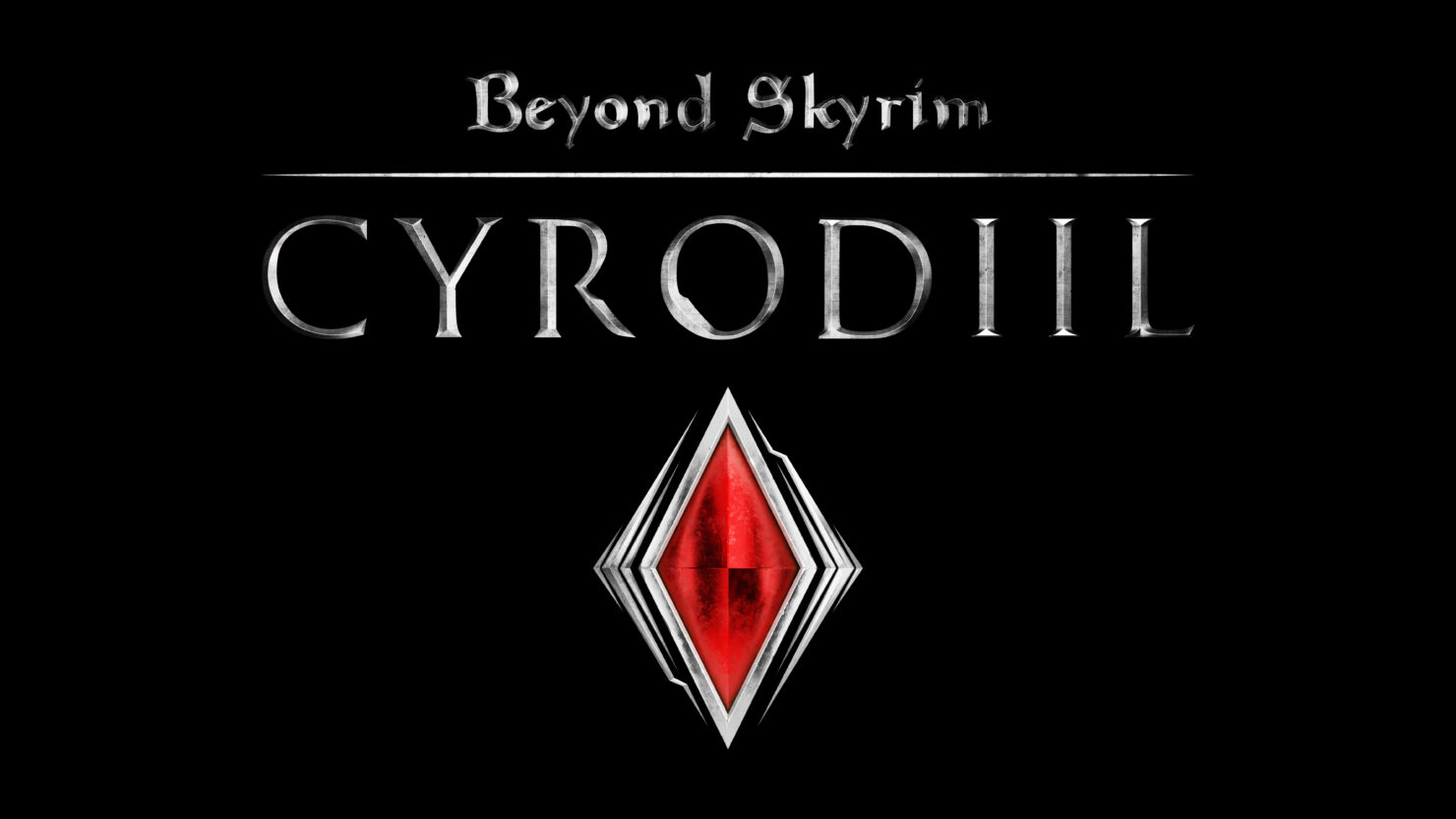 It's been almost two and a half years since our previous article on Beyond Skyrim: Cyrodiil, the upcoming original expansion in development as part of the larger Beyond Skyrim project.

A few days ago, to celebrate the tenth anniversary of The Elder Scrolls V, the modding team shared a fully narrated five-minute-long new trailer, proving the progress made in the past few years.

That said, it'll still be quite some time before you can step back into the Imperial Province during Skyrim's era. the official FAQ on the project's website says development is at its middle stage, suggesting it may be years before it's released.

Even so, Beyond Skyrim: Cyrodiil stands a chance at launching ahead of The Elder Scrolls VI.

Two centuries since the Oblivion crisis, the Heartland is still here, but far from its former glory. Visit the cities you remember, and discover places that were once only in legends.

In addition to the three hours of music from Beyond Skyrim: Bruma, Daniel Ran and João Guerra return to compose unique tracks for the cities and stories of Cyrodiil.

Our large team of experienced writers are creating a great collection of stories both large and small. Featuring voice actors from titles such as Dragon Age: Inquisition, Wasteland 2 and Dying Light 2.

Built to last, forged for aeons.

From swords to scenery, our team of artists are making beautiful, original assets. Every landscape is hand-made and polished for a truly immersive experience.

The Knights of the Nine is a linear main quest with a focus on narrative storytelling and engaging characters. It chronicles the return of the knighthood to defend Cyrodiil's people against the Ayleid threat.

Your choices will affect the fate of the characters you meet along the way. You will also get a glimpse of what happened during the Alessian rebellion and learn the mysteries of the immortal hero Pelinal Whitestrake, founder of the knights and right hand of Saint Alessia herself.

The journey begins as a number of villages in Cyrodiil are attacked and destroyed, and an ambassador from the Aldmeri Dominion arrives in the Imperial City.

The Seat of Sundered Kings is a branching open-world main quest covering the succession crisis. Emperor Titus Mede II's death sparks a race to take the crown and guide Cyrodiil and The Empire into the future.

During your travels, you will encounter some of the most influential people in the country. Earn their trust and they may confide in you their plans to increase their standing and sit on the most powerful throne in Tamriel.

Whether they succeed is up to you. As their ambitions become clear, your loyalty to them may waver. Either stick with your chosen candidate or betray them. Make the right decisions or face humiliation.

Visit the cities of Cyrodiil and lend your hand to its leaders. Then you may find yourself embroiled in a political story of high stakes and intrigue.