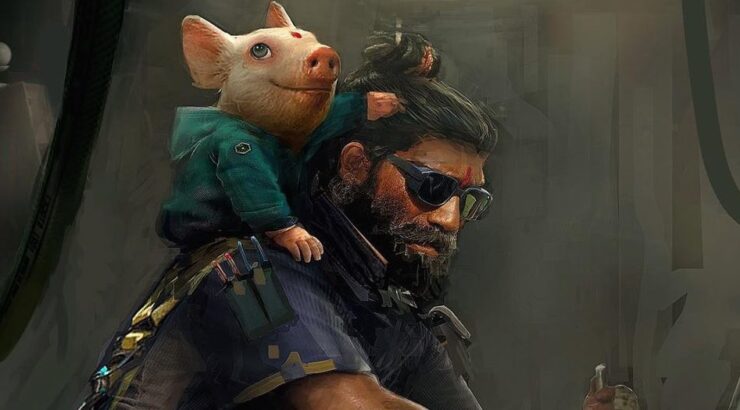 Don't expect to see the highly awaited Beyond Good & Evil 2 reveal at Ubisoft's UbiE3 2017 conference. Creator Michel Ancel confirmed as much when asked about it on Instagram, though he teased a potential showcase later this year.

Mhhh, not sure that E3 would be the best place to showcase Beyond Good & Evil 2 but we're working on the game so sometime this year, you should hear about it!

Back in October 2016, Ancel confirmed that Beyond Good & Evil 2 was in pre-production at long last. Then, in late November, he added that the technology finally allowed for interplanetary travel though the release was still far away.

In early January 2017, a rumor suggested a possible timed exclusivity for the Nintendo Switch console, though this should be considered as far from a certainty.

It should be noted that Ancel is also still working with his own Wild Sheep Studio on PlayStation 4 exclusive Wild, an open world survival/adventure game where players are able to control animals in a procedurally generated world set in the Neolithic period.