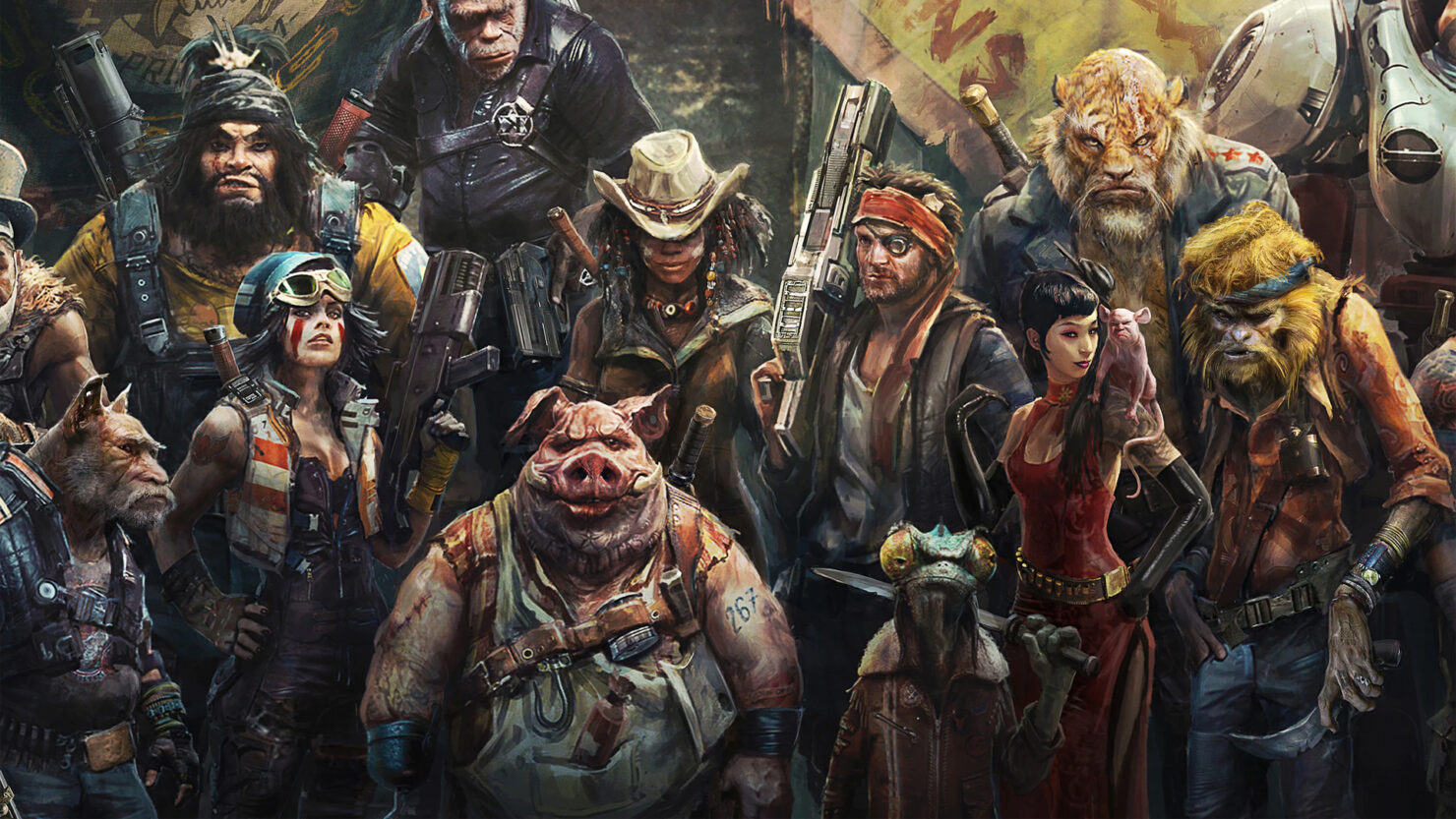 What’s going on with Beyond Good and Evil 2? The game has smelt like vaporware for a long time, with Ubisoft not being able to show any real, concrete progress despite over eight years of development. Of course, last year’s departure of BG&E creator Michel Ancel under a cloud of toxic management accusations didn’t help the perception of the project. And yet, Ubisoft has yet to announce they’re cancelling Beyond Good and Evil 2, so could the game actually be progressing? Could Ubisoft mould the ambitious game into something releasable?

Well, don’t get your hopes up. Insider Tom Henderson has stepped forward with new details about Beyond Good and Evil 2’s development, and perhaps unsurprisingly, it seems the game continues to lack direction following Ancel’s departure. Perhaps worse, Beyond Good and Evil 2 isn’t really in line with Ubisoft’s future vision for its franchises, which reportedly includes turning both Assassin’s Creed and Far Cry into ongoing live service titles ala Destiny. While BG&E2 hasn’t been shut down yet, word is some of its developers think it’s only a “matter of time.”

Beyond Good & Evil 2 - The game is suffering a development crisis from a lack of creative direction since the title went into development, which was worsened by Michael Ancel's departure from the studio in September 2020.

What's worse, is that the game currently doesn't fit with Ubisoft's future ambitions and goals with future titles. The game has been described as "Skull & Bones 2.0" and although the game hasn't been canned officially, some developers believe it's a matter of time before it is.

Take this with a grain of salt for now, but Beyond Good and Evil 2 being in trouble is hardly a shock. Michel Ancel may not have led the team well, but the BG&E universe is still his baby, and I can’t really imagine anybody being able to take the reigns without him. Ubisoft probably should have pulled the Band-Aid and cancelled the game when he left the company.

Platforms and a release window have never been announced for Beyond Good and Evil 2. What do you think? Is there hope for the project or is it time to bring it to a merciful end?