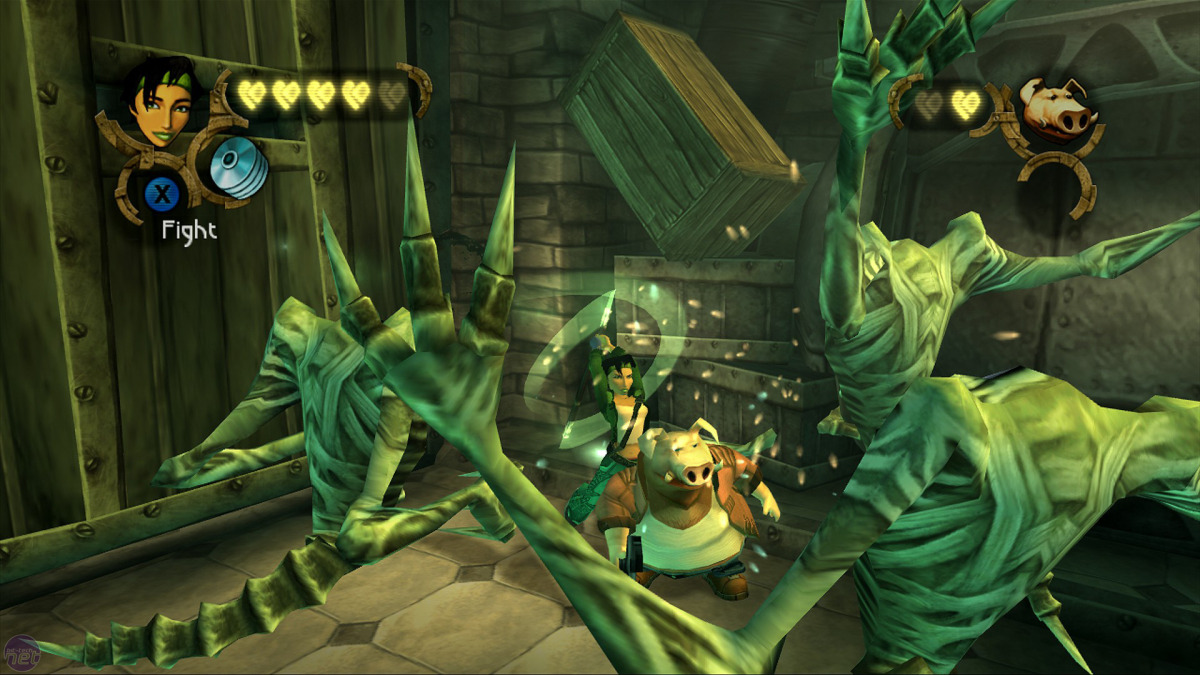 Beyond Good & Evil 2 is a game that fans of the original have been waiting for a very long time. Last month, it's been confirmed that such a project is indeed in development, and series creator Michel Ancel talked more about it in a recent interview, explaining why the game has been officially confirmed such a long time after development started.

Speaking with Kotaku UK, Michel Ancel stated that Beyond Good & Evil 2 development, which has been worked on since Rayman Legends was done, only recently went into full gear, as the technology that could allow the realization of the interplanetary travel focus has only become available recently.

“Even on Beyond Good and Evil 1 it was supposed to have space travel and all these things but we were limited,” Ancel says. “The big thing that is really cool is that the consoles are now so powerful. The amount of memory the CPU has, you can do those things now. It's not 'Oh, we will never do it.' It's working.”

Michel Ancel also talked about the challenges of making games with massive scopes, noting how it's not about polygons, but about the behavioral AIs systems and the computational power that can make such systems possible. Diversity is also another big factor that can make or break games with such scopes.

“It's crazy and difficult to explain to people how technical making a game is. Now it's not anymore about polygons and things like that, it's about millions of behavioral AIs, systems, and giant spaceships crashing on big planets”

Unfortunately, it looks like it may be a while before we finally see Beyond Good & Evil 2 in action. According to Michel Ancel, they need something more concrete before he can say more, but he has reassured that the game is a very serious development for Ubisoft.

Beyond Good & Evil 2 is currently in development for yet to be confirmed platforms. We will keep you updated on the game as soon as more comes in on it, so stay tuned for all the latest news.