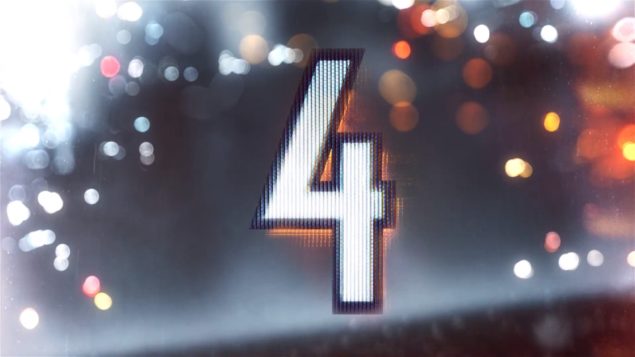 EA recently released a teaser video of DICE's upcoming Battlefield 4 FPS which would officially unveil on 27th March. A second teaser video has just been posted by EA which shows what is believed to be the return of naval warfare.

As some of you Battlefield veterans might recall  that the previous iterations (Battlefield 1942) of the game allowed people to fully control navy battle ships and submarines, this new trailer unveils that the gameplay would be returning in Battlefield 4 which is pretty impressive to hear about. As you may have noted, this section of the teaser was also featured in the previous Battlefield 4 clip which was posted yesterday.

It would be interesting to see DICE's focus back on naval warfare especially under sea with submarines. Looks like vehicle combat would be a much greater focus in Battlefield 4 since in our previous leak, we reported how the air space would be expanded to facilitate more room for jet combat and dog fights. Now Naval combat could suggest that not only air and land would be a primary focus but also the sea since a large section of the maps or maybe some maps would focus entirely on sea based warfare.

More game details can be seen here, its almost confirmed though that the game would be based in China and would include PLA, USSR and USA as the main playable factions in multiplayer mode. A few missions would revolve around the PLA faction in the single player section though not much ins confirmed. The Battlefield 4 official reveal is confirmed for 27th March at GDC, till then you can head over to the official Battlefield 4 web site to gain a free dog tag (If you play Battlefield 3) and unlock a cool art work of the upcoming next generation FPS title. Currently, PC, PS3, Xbox 360 are confirmed platforms but the game would also be available on PS4 and Xbox 720. 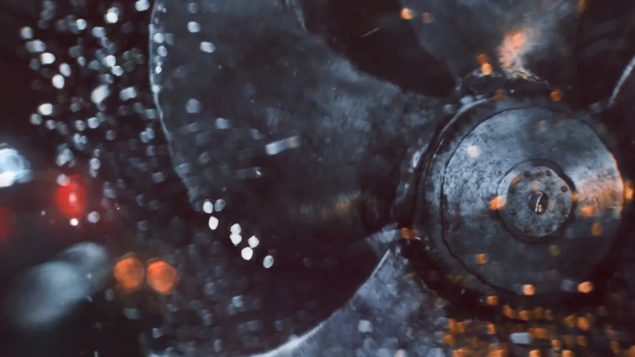 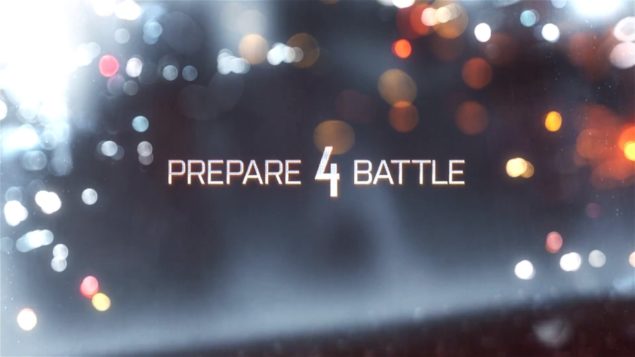 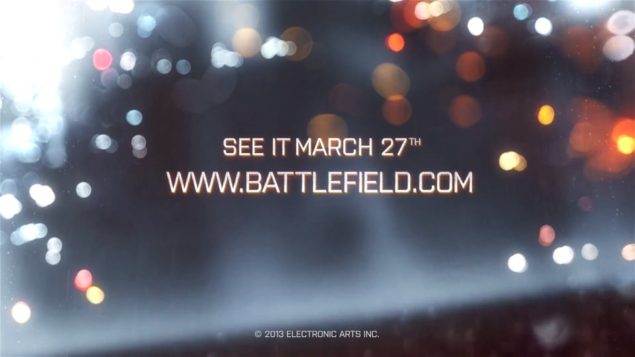