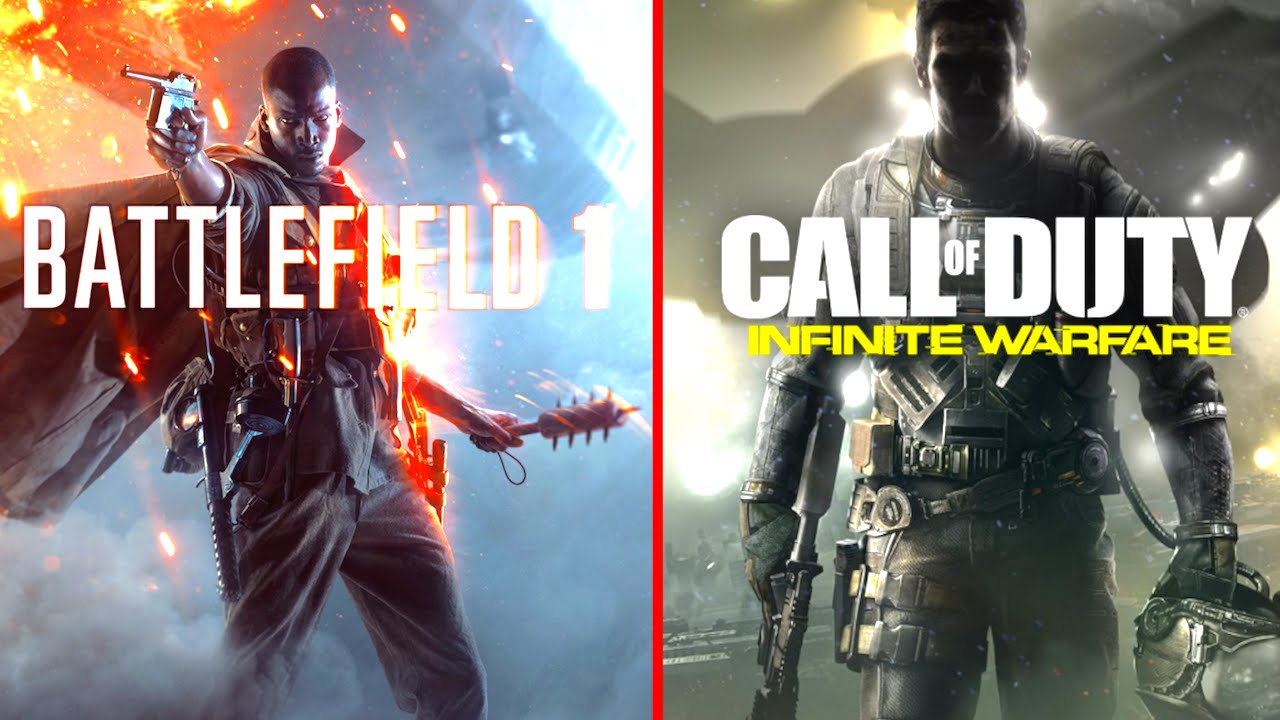 This week, Electronic Arts/DICE and Activision/Infinity Ward revealed Battlefield 1 and Call of Duty: Infinite Warfare, this year's editions of their most prized first person shooter franchises.

Very different choices were made: while Call of Duty: Infinite Warfare will take place in the future and in space, Battlefield 1 goes back in time all the way to World War I. The Legacy Editions of Infinite Warfare also include Call of Duty: Modern Warfare Remastered, which is a fan favorite, but this apparently was not enough to make the package appealing at first glance.

We've reported that there are many more dislikes than likes on YouTube's CoD: IW reveal trailer, but now Battlefield 1 is soundly beating its main competitor in overall views as well. This is quite astounding, since Battlefield 1 was revealed just two days ago and it now surpassed 16 million views, while Call of Duty: Infinite Warfare's is stuck at 12 million despite being shared almost a week ago.

Battlefield's reveal trailer is still viral and the gap will only widen at this point, if you consider that one million views were registered merely in the last few hours.

The like/dislike ratio is also exceedingly positive for Battlefield 1 and exceedingly negative for CoD: IW. Activision downplayed this figure and indeed, it's hard to imagine that sales will suffer a lot just because of this, but the usual sales gap between Battlefield and Call of Duty might be far closer this time around.

Obviously, we'll make sure to cover any significant updates on both games up to their releases and even beyond.