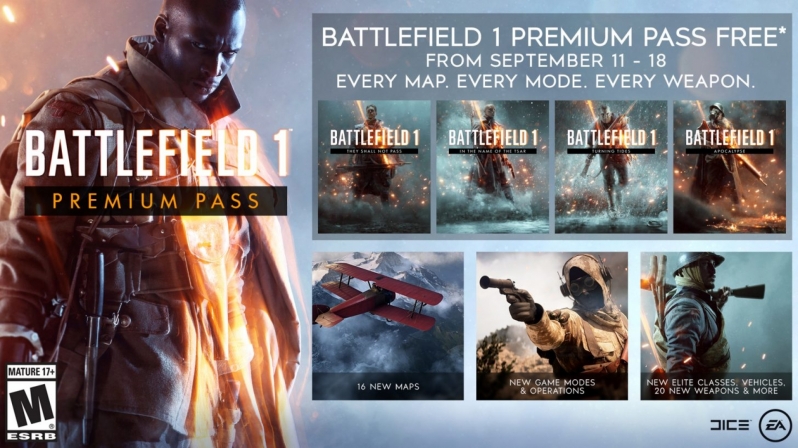 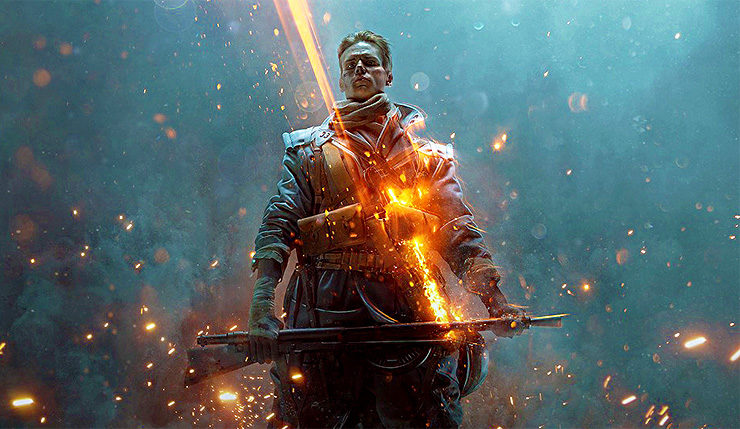 Battlefield 1 They Shall Not Pass is the first expansion pack for Battlefield 1, available standalone or as part of Battlefield 1 Premium Pass. Play as one of the most ferocious armies in WW1 – the French. Engage in the savage fighting around the furnace of Verdun, and descend into the bowels of Fort de Vaux where barbarous battles rage in the gas-filled corridors. Take advantage of the mechanical monsters and unique arsenal by the Aisne riverbanks in the largest tank assault of the war. The French adopted a new battle cry during the war: They shall not pass! 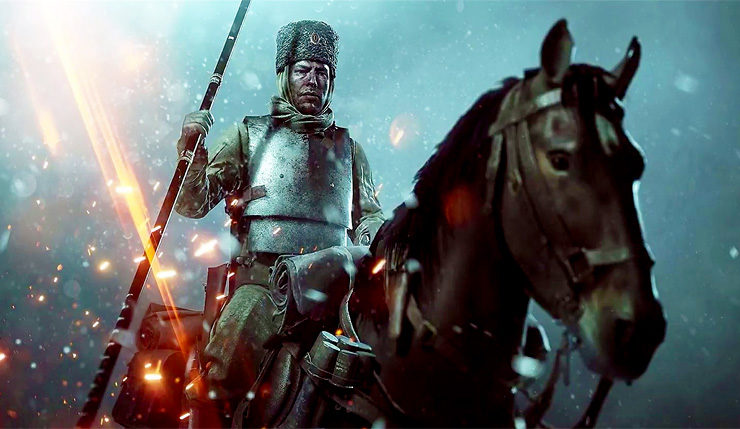 Battlefield 1 In the Name of the Tsar is the second expansion pack for Battlefield 1, available standalone or as part of Battlefield 1 Premium Pass. Join forces with the Russian Army across the expansive Eastern Front of World War 1 and witness the power struggle of the civil war that followed. Ride in Galicia with the legendary Hussars during the epic Brusilov Offensive. Partake in the skirmishes of the Albion assault in a freezing archipelago. Pilot the massive bomber Ilya Muromets over the snow-covered ravines of the treacherous Łupków Pass. Drive the inventive Putilov Garford armored car in Galicia. Battle in Tsaritsyn where the machinegun fire echoes through the streets, as the White Army and the Red Army battle for control over Russia in the civil war. 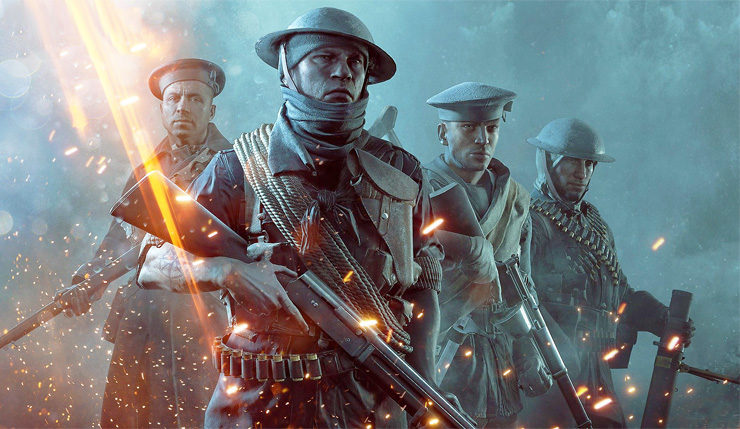 Battlefield 1 Turning Tides is the third expansion pack for Battlefield 1, available standalone or as part of Battlefield 1 Premium Pass. Conquer land, air, and sea in the amphibious battles of the Great War. Storm the beaches of Gallipoli with the Allied forces or defend the Ottoman Empire’s fortifications at Cape Helles. Continue the battle at the Achi Baba hilltop in an intense infantry-focused push. Engage in the epic naval clashes of the North Sea between the British Empire Royal Marines and German Navy in Heligoland Bight. Take part of the daring British raid at Zeebrugge with rough waves and a vast German mole. Turning Tides extends the arsenal by introducing the new L-Class Destroyer ready to rule the waves in naval combat and the new C-Class Airship delivering death from above.

Battlefield 1 Apocalypse is the fourth expansion pack for Battlefield 1, available standalone or as part of Battlefield 1 Premium Pass. Enter a living hell and descend into the most gruesome and infamous battles of the Great War. Claw your way across the ravaged landscape of Passchendaele, filled with blood and mud, and huddle behind buried dugouts and tattered ruins. Charge across the wheat fields of the Somme as the battlefield transforms into hell on earth from the devastating artillery barrage. Fight in mountain trenches near the Isonzo River as the Austro-Hungarians face off with the Italian army over bitterly contested ground in Caporetto. Outmaneuver flying foes in cataclysmic dogfights on the maps Razor’s Edge and London Calling, and become a knight of the sky in the new game mode Air Assault. Prepare to enter the nightmarish horrors of WW1. Prepare to enter the Apocalypse.