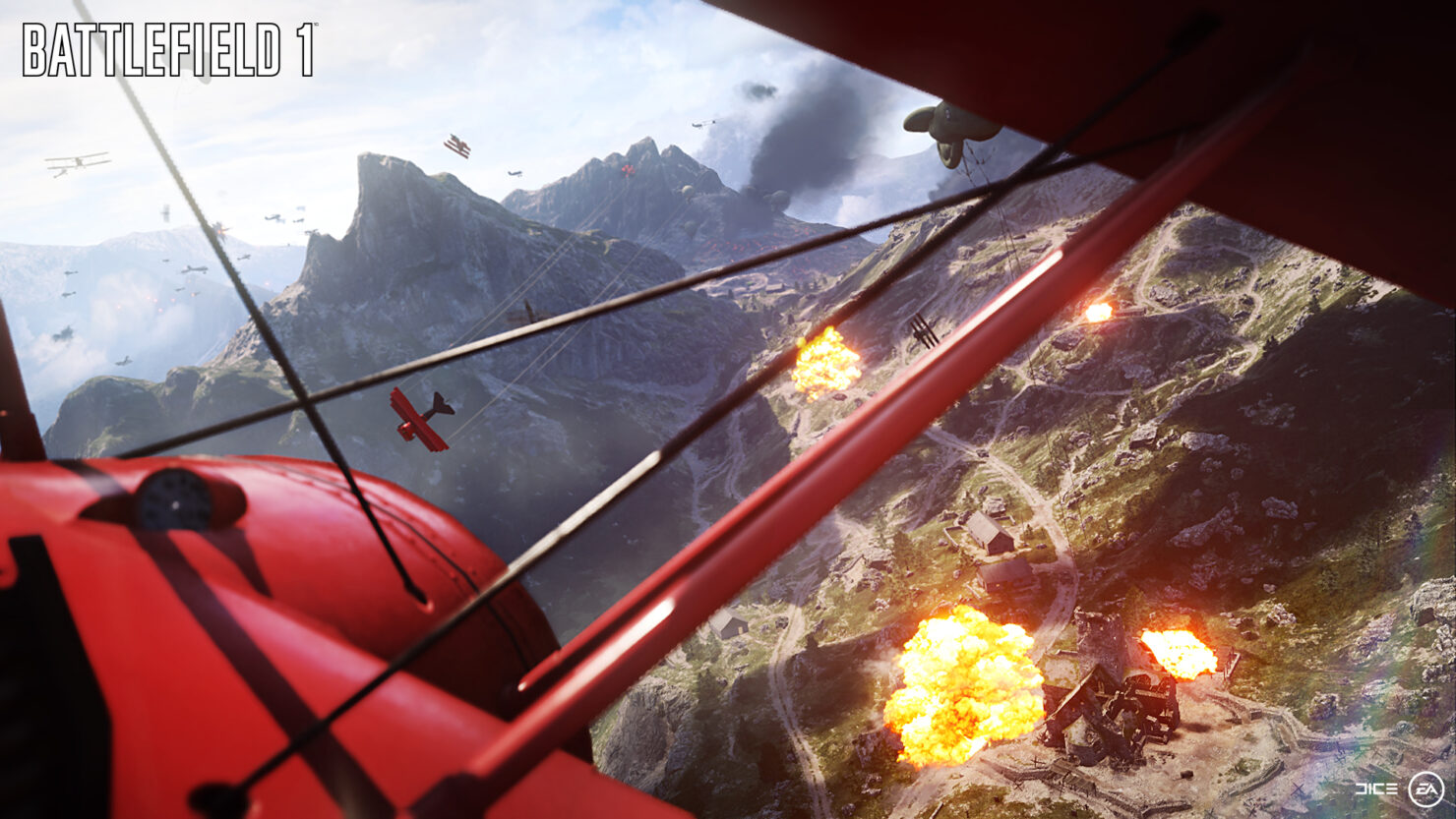 UPDATE/2: You can find out the first screenshots and information here.

UPDATE/1: The trailer is live now.

ORIGINAL STORY: A retailer leaked the name and release date of the next Battlefield. It will be titled Battlefield 1 and it will release on October 18, 2016, as you can see from the poster below. 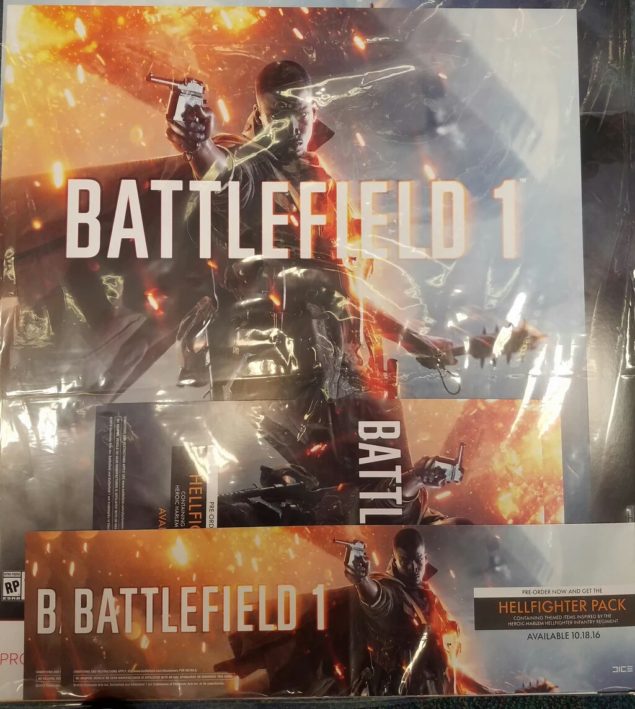 The image also confirms that those who choose to pre-order Battlefield 1 will receive the "Hellfighter Pack", containing "themed items inspired by the heroic Harlem Hellfighter Infantry Regiment".

According to Wikipedia, the 369th Infantry Regiment of the United States was nicknamed Harlem Hellfighters.

The 369th Infantry Regiment, formerly known as the 15th New York National Guard Regiment, was an infantry regiment of the United States Army National Guard that saw action in World War I and World War II. The Regiment consisted of African-Americans and African Puerto Ricans and was known for being the first African-American regiment to serve with the American Expeditionary Forces during World War I. Before the 15th New York National Guard Regiment was formed, any African American that wanted to fight in the war either had to enlist in the French or Canadian armies. The regiment was nicknamed the Harlem Hellfighters, the Black Rattlers and the Men of Bronze, which was given to the regiment by the French. The nickname "Hell Fighters" was given to them by the Germans due to their toughness and that they never lost a man through capture, lost a trench or a foot of ground to the enemy.

Stay tuned on Wccftech. We'll make sure to bring you all the latest on Battlefield 1, including the reveal trailer scheduled to hit in less than four hours from now.