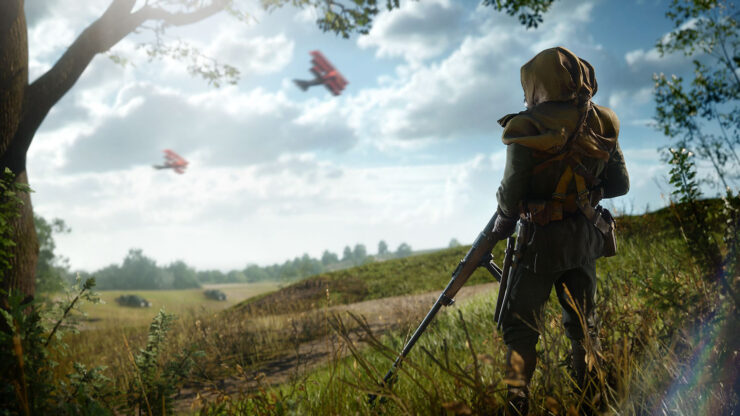 Battlefield 1 recently received its Summer Update, and with it came 4K resolution support for Xbox One X.

If you don't own the console, or if you just didn't have the time to check the new update out, you definitely don't want to miss a couple of new videos which showcase Battlefield 1 running at 4K resolution on Xbox One X. Needless to say, the game looks better than ever, even in the second video which is only a 1080p video.

In case you missed the update notes for the Summer Update, you can find them below.

We’ve heard your requests and are excited to deliver on a highly anticipated feature: Xbox One X 4K resolution rendering. Now Xbox One X players can enjoy Battlefield 1 in full 4K resolution*; combined with high-dynamic range (HDR) colors, you’ll witness the battlefield like never before.

BATTLEFIELD 1 UPDATES (FOR ALL PLATFORMS)

The goal is to make the first sector a little easier and to reduce the impact of the Behemoth.