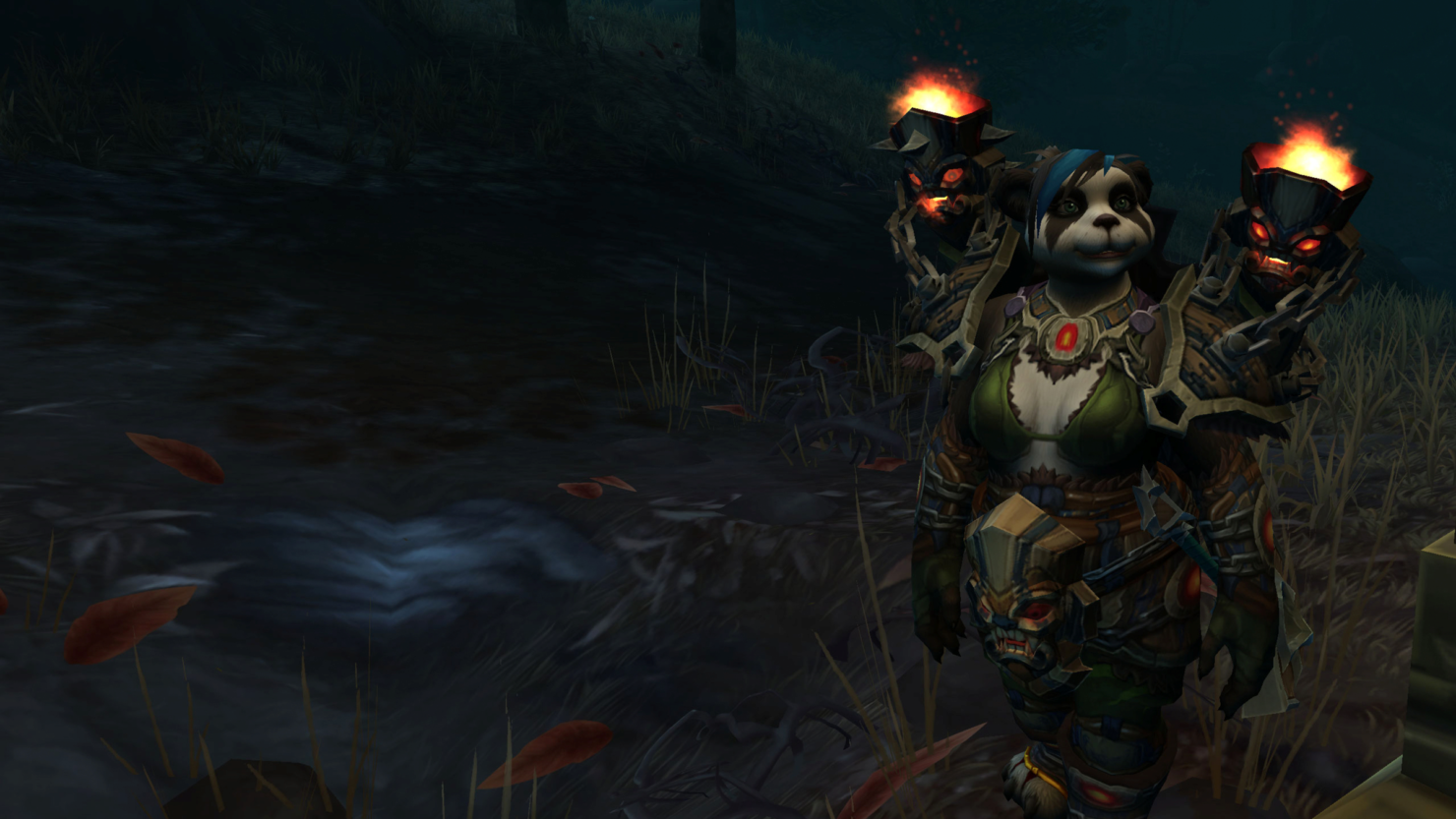 Blizzard has released a new Battle for Azeroth patch 8.1 hotfix which addresses an issue with Elemental Shaman's Ember Elementals, quest bugs and more.

Alongside the fixes above, the new hotfix for Tides of Vengeance also offers general PvP fixes and some minor resto druid and survival hunter changes.

We’ve included the official release notes for the latest 8.1 hotfix down below:

Patch 8.1 Tides of Vengeance, the first major content update for the Battle for Azeroth expansion is available globally now. The update was rolled out earlier this week.