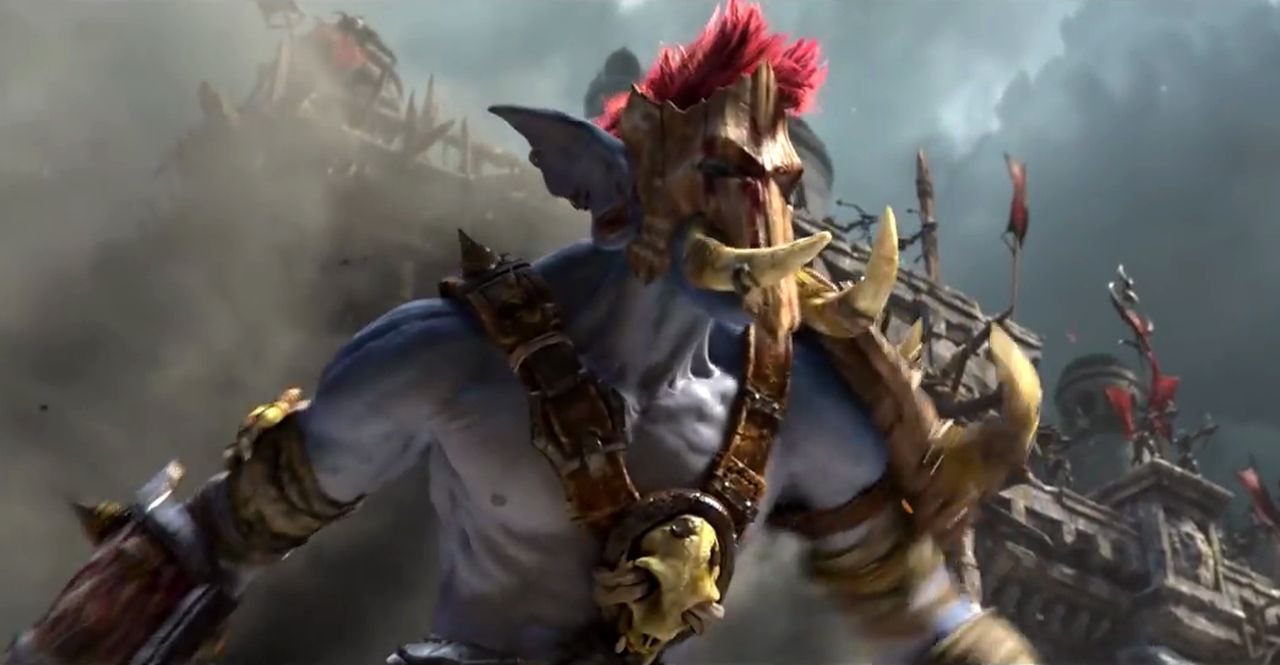 The World of Warcraft: Battle for Azeroth Patch 8.1.5 release date has been announced by Blizzard.

Blizzard announced the release date for Battle for Azeroth’s next major content update during its Inside the Art of WoW Live Stream yesterday in which senior 3D Animator Ian Lang and 3D Artist Kenny McBride participated.
The Kul Tiran and Zandalari Allied Races are part of the 8.1.5 content update, and the pair confirmed that both Allied Races are arriving later this month on March 12.

“I know it’s been a bit of a wait, especially for the Zandalari folks, but we just mentioned on the live stream that is diving into the art of WoW that it is the week of March 12”, Blizzard posted on the official World of Warcraft forums following the live stream.

Patch 8.1.5 ‘Crucible of Storms’ went live on the PTR back in January of this year and will include WoD Timewalking, Warsong Arathi Remastered, the new Allied Racer mentioned above, Brawler’s Guild, and much more.

World of Warcraft: Battle for Azeroth patch 8.1 ‘Tides of Vengeance’ was rolled out back in December of last year.