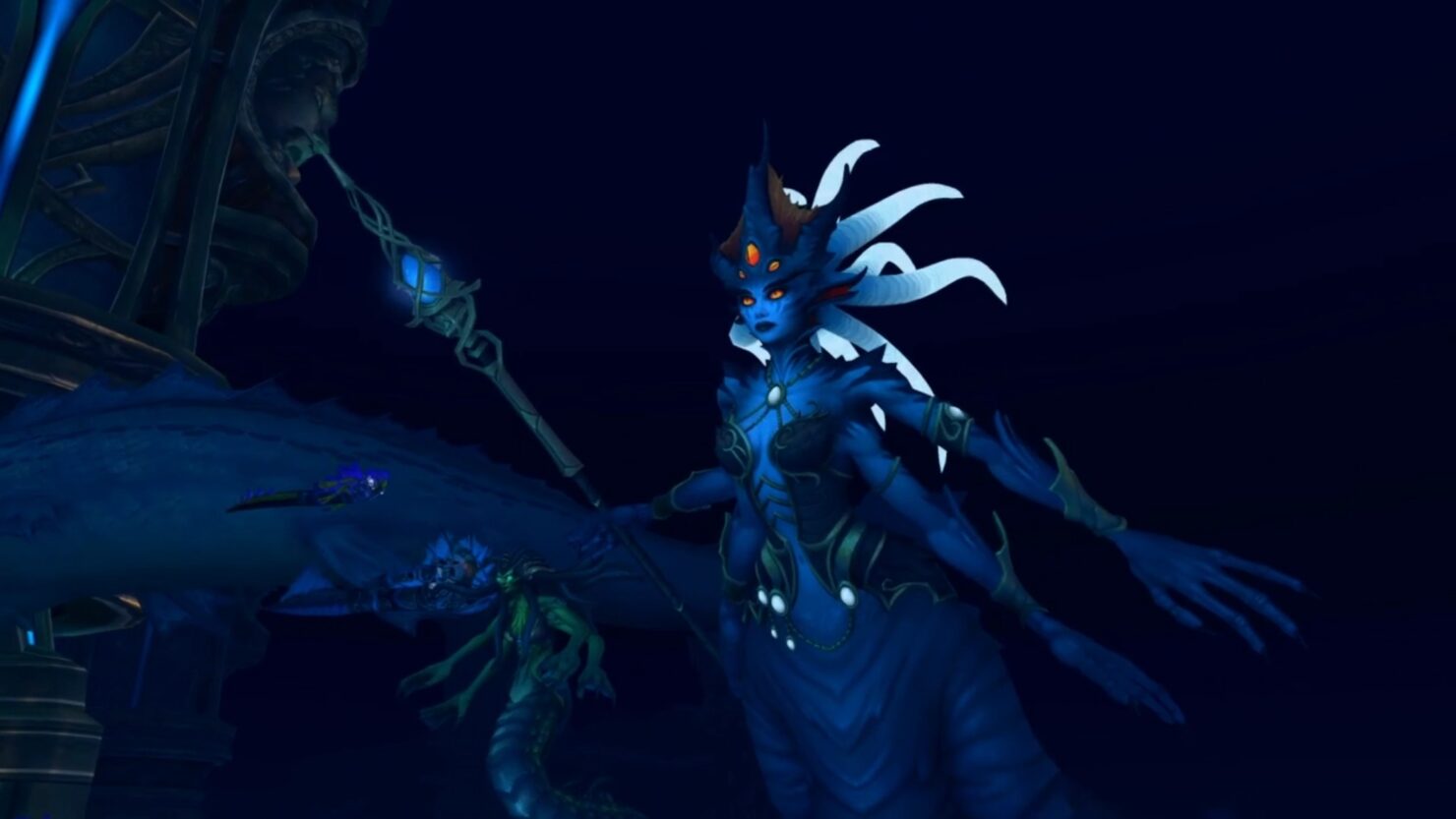 Blizzard has made World of Warcraft: Battle for Azeroth Season 3 available alongside a new Patch 8.2 ‘Rise of Azshara’ hotfix.

In addition, the new Battle for Azeroth season kicks off PvP Season 3 introducing new player-versus-player content, including two new Vicious Basilisk mounts, and new Notorious Gladiator mounts. Also making its entry is the first Heroic Warfront – the Battle for Stromgarde in which the enemy commander will take a more active role on the battlefield.

“With an army at his back, the enemy commander will join the first wave of forces in an attempt to destroy your fledging base”, Blizzard writes. “Grouping up is key to surviving the onslaught—tactics and strategy will be required to turn the tides. To win, you’ll need to coordinate with your premade group of 10 to 20 players to outmaneuver the enemy. Those who can survive and drive back the enemy will be amply rewarded with an item-level 430 equipment piece once per Assault phase.”

As said, a new Battle for Azeroth patch 8.2 ‘Rise of Azshara’ hotfix has also been rolled out on the game’s live servers which includes numerous fixes and changes to quests, items, PvP, achievements, creatures/NPCs and Dungeons/Raids.

We’ve included Blizzard’s official release notes for this new hotfix down below: