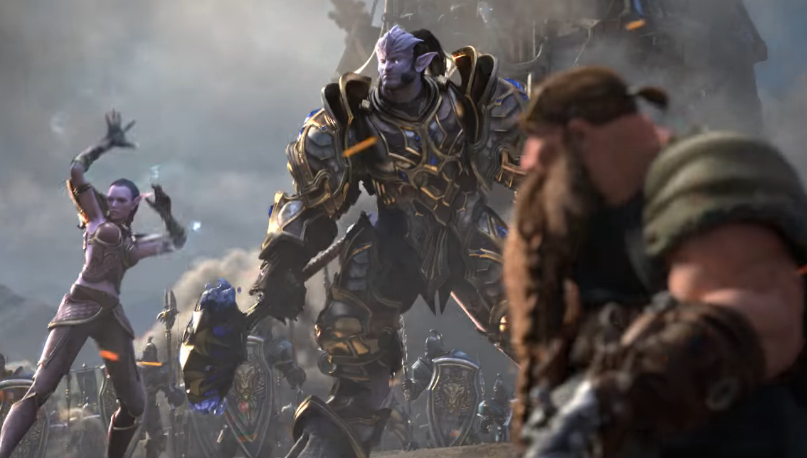 Blizzards has announced that it has begun rolling out the first Battle for Azeroth patch 8.1.5 build on the PTR and has shared some developers’ notes.

Upcoming patch 8.1.5 will unlock the Kul Tiran and Zandalari allied races, but will also introduce new Naga invasion World Quests alongside WSG and AB visual improvements. In addition, the upcoming content update will add Wintergrasp to the Epic Battleground list, although this feature might be locked on the PTR at first.

We’ve included the developers’ notes, as shared by Blizzard, down below:

We’re underway with the deployment of our first build of WoW 8.1.5 to our Public Test Realms. We expect it to be playable soon, and we want to start discussions about the features of the update that we’ll be testing:

Our testing in this first build will be primarily technical, so some 8.1.5 features will be locked/unavailable for the first few days while we work on initial concerns:

Additionally, you may see some features referenced in this PTR (such as Ashran as an Epic Battleground) that are not part of 8.1.5, but may be introduced in a later update. We’ll keep an eye out for such things and make sure to let you know what we aren’t testing in this PTR.