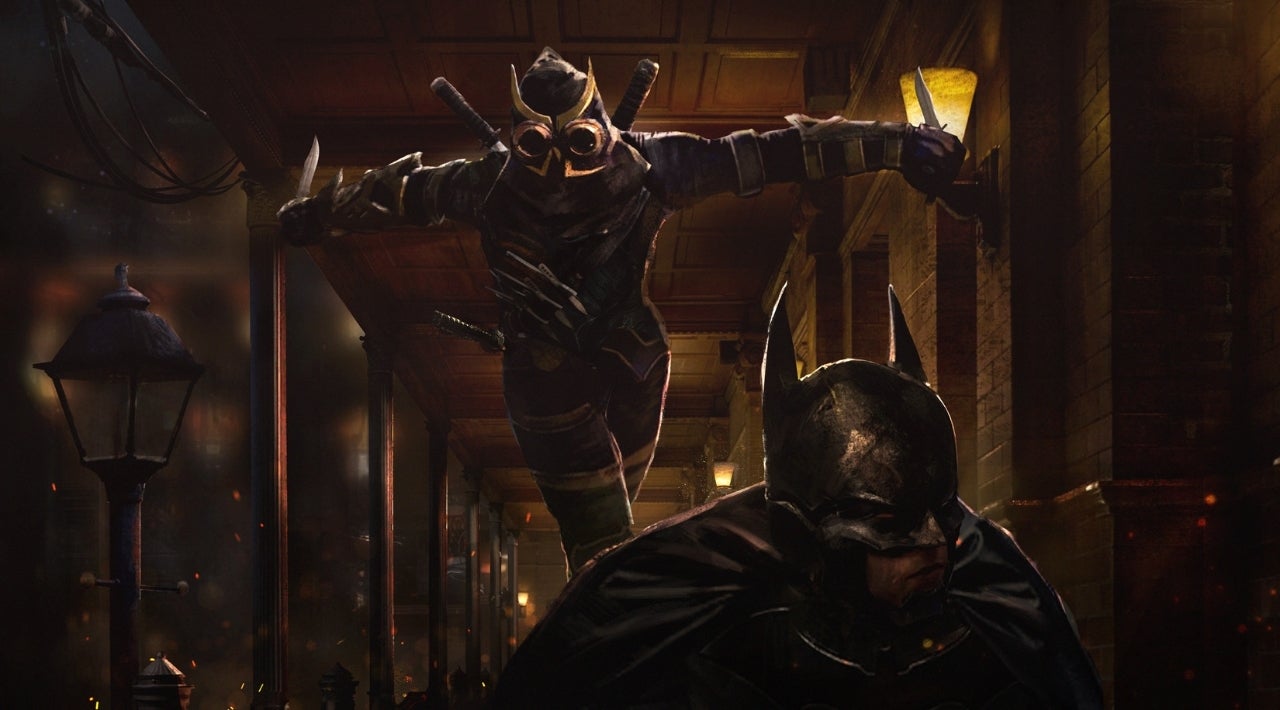 As covered yesterday, industry leaker Sabi recently took to Twitter to talk about WB Montreal’s yet to be announced new Batman title, which might very well be title Arkham Legacy. Sabi has now taken to Twitter once more to reconfirm some details about the game.

According to the leaker, the title of Arkham Legacy could still change but the rumored playable Bat-family will allegedly play an important role in the game. Sabi mentions that he/she isn’t sure when the reveal of the game is.

I should note the title of Arkham Legacy could change. The info is from a bit ago. But the topic of the game (the family and whatnot) are obviously the important element. Not sure when the reveal is. TGAs are plausible, otherwise could he anytime next year

I don’t know a ton about the game, just that it features the family, and the court. I’ll clarify more when I can

Details on Arkham Legacy: it features the court of owls, and has all of the (bat)family playable. Don’t know too much in regards to gameplay or platforms. Figured that before I stop with this game for now I’d clarify what I knew specifically.

The leaker also confirmed that the Court of Owls will be featured in the game.  We reported on the inclusion of this secret society and organized crime group from Batman writer Scott Snyder last month.

Warner Bros. has yet to officially confirm a new Batman game but we’re hoping for a reveal later this week to celebrate the anniversary of the Batman Origins.