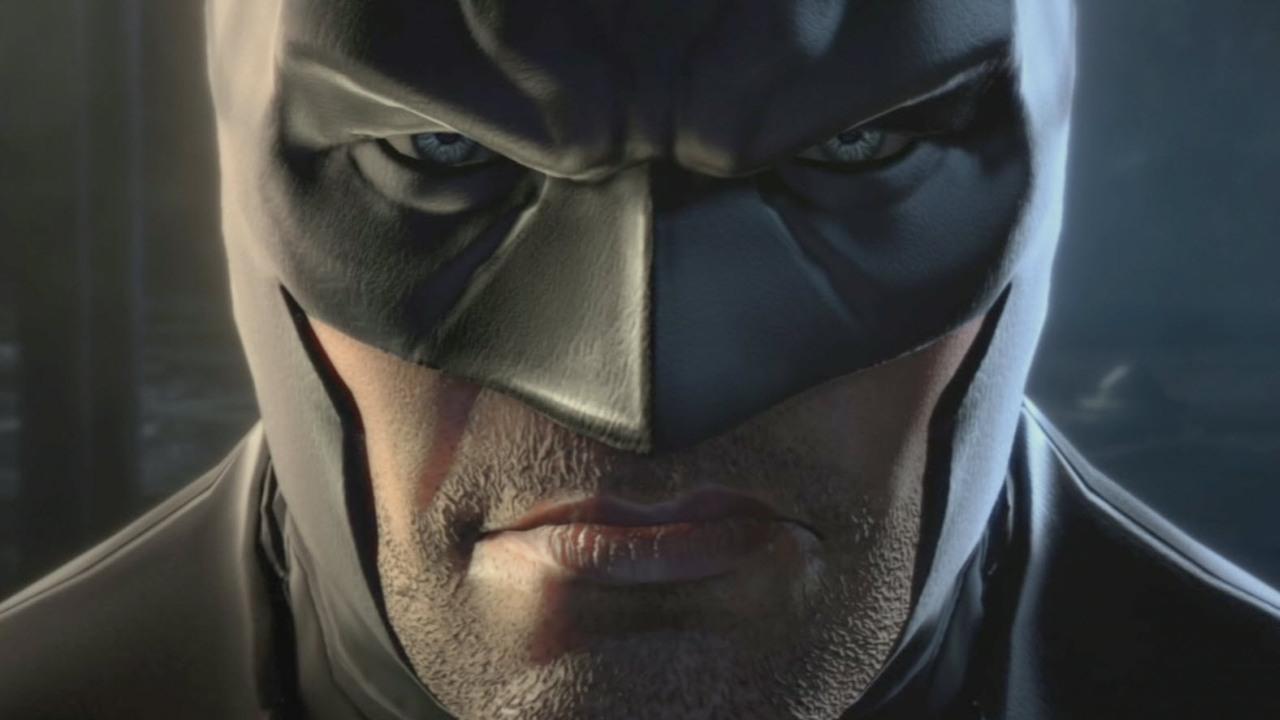 The next entry in the Batman Arkham series, currently known by the rumored name Batman Arkham Legacy, has yet to be revealed. The game has been teased a few weeks ago, and it seems like the big reveal is happening soon.

YouTuber Slcmof, who received information about the Damian Wayne Batman game, which turned to be revealed, revealed that he received more information from the same source regarding Batman Arkham Legacy. According to this source, the game will be revealed with a new trailer at this year's The Game Awards show.

As we have heard multiple times that Batman Arkham Legacy would have been revealed at several events, which did not happen, we have to take what has been revealed today with a grain of salt. It would definitely make sense, given the popularity of the show but we do not know for certain.

Some details on Arkham Legacy have been leaked last month. According to the leaker, the game will feature several playable characters as well as the Court of Owls as the main antagonist.

Details on Batman Arkham Legacy: it features the court of owls, and has all of the (bat)family playable. Don’t know too much in regards to gameplay or platforms. Figured that before I stop with this game for now I’d clarify what I knew specifically.

I should note the title of Batman Arkham Legacy could change. The info is from a bit ago. But the topic of the game (the family and whatnot) are obviously the important element. Not sure when the reveal is. TGAs are plausible, otherwise could he anytime next year.

Batman Arkham Legacy has yet to be revealed officially. We will keep you updated on the matter as soon as possible, so stay tuned for all the latest news.