Batman Arkham Knight Runs at 900p on Xbox One

Batman Arkham Knight has launched on the PS4, Xbox One, and PC. The PS4 version has already been confirmed to be running at a native resolution of 1080p, specifics on the native resolution of the Xbox One version have not been made available. Now with the game finally released, direct captures from the Xbox One have begun to surface on the internet.

It appears that Batman Arkham Knight runs at a native resolution of 900p (1600 x 900) on Microsoft’s console. You can view a sample screenshot below, with the highlighted zoomed portion showing the area that was examined in order to determine the native resolution for the Xbox One version. 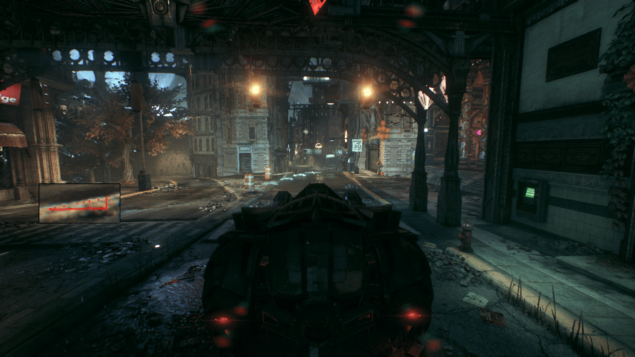 Batman Arkham Knight is available for the PS4, Xbox One and PC. We will bring you any new information as soon as it become available.