Rocksteady and Warner Bros have released a nice new trailer for the Harley Quinn Story Pack, showing some great never before seen gameplay footage of the princess of crime. 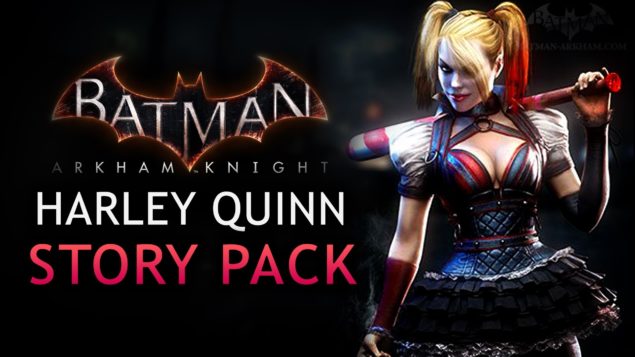 Featuring an awesome new look, Harley Quinn comes in her own in the new exclusive story mission in Batman Arkham Knight.