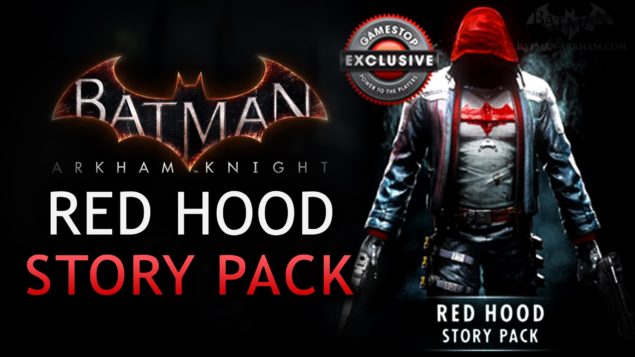 The trailer which features some awesome Red Hood gameplay, can be viewed below: