Warner Bros issued a press release to announce the release date for the Batman: Arkham Knight - Batgirl A Matter of Family DLC, in which they did mention that the updated PC version will be made available soon.

“The work is significant and while we are making good progress on improving performance, it will take some time to ensure that we get the right fixes in place. “ 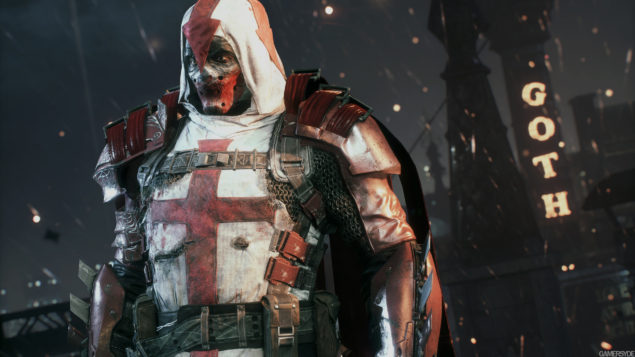 The first patch for the PC version of Batman Arkham Knight, which became available a few days ago, fixed a bug which disabled rain effects and ambient occlusion, but did not improve performance nor did it remove the 30fps cap. Although that is promised to follow along with overall performance improvements as listed above.

The release notes of the first PC patch are as follows:

The team at Rocksteady and its partners are hard at work to alleviate all issues of the PC version of Batman Arkham Knight, with several aspects being targeted in order to provide the best possible experience for the PC community.