Check out some amazing offscreen gameplay footage for Batman Arkham Knight playable on the PS4, from the folks over at gamersyde.

The footage shows the game's combat system, the batmobile, and a Riddler challenge. Batman Arkham Knight is certainly looking great, and the actual gameplay footage proves how much the talented folks at Rocksteady have achieved with a heavily modified Unreal Engine 3. 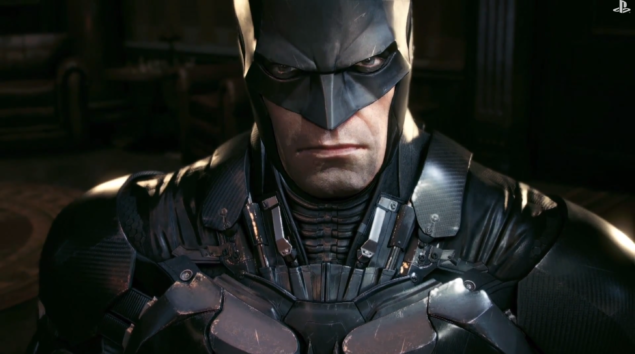