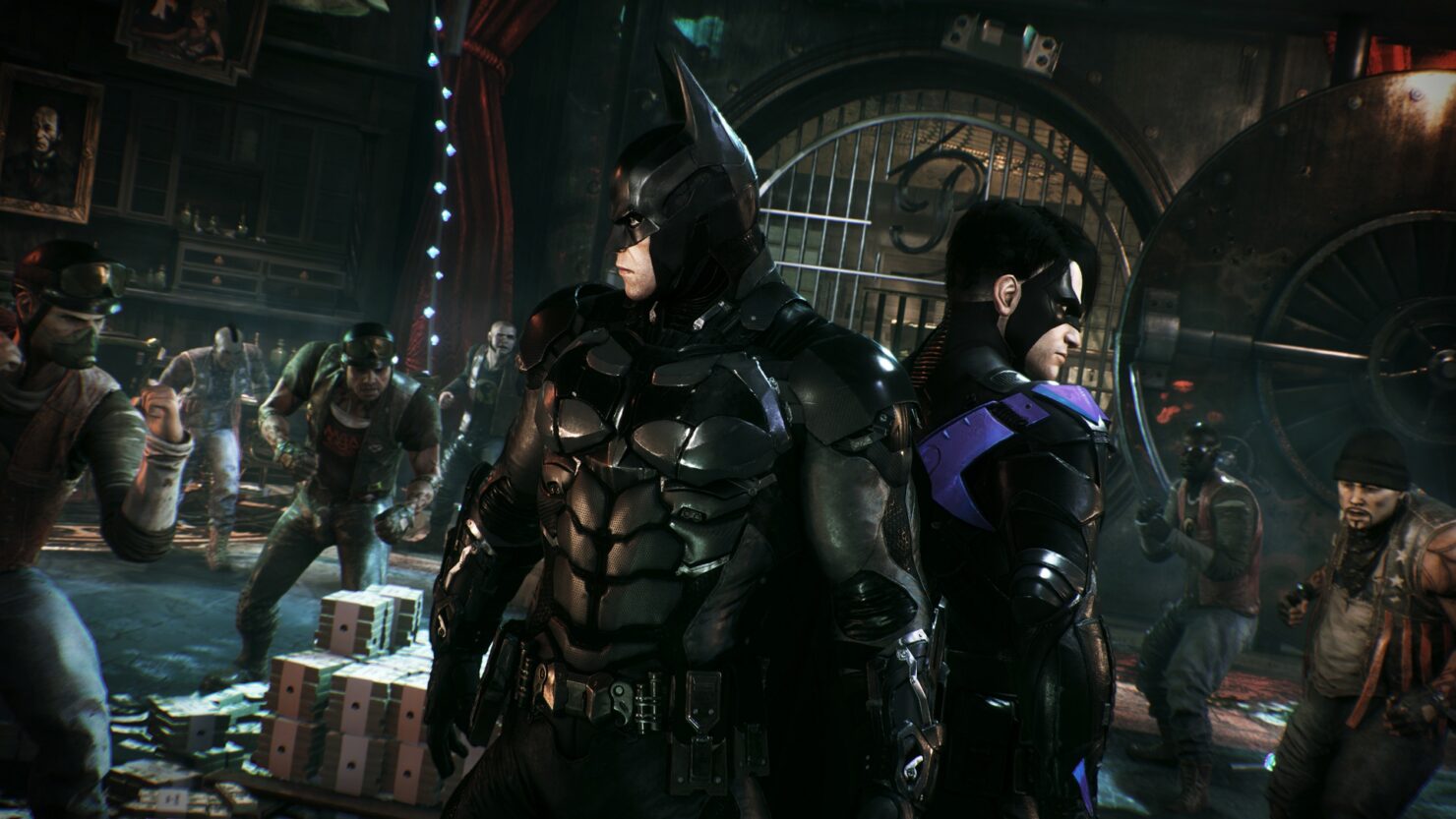 The concept art, as reported by @Arkham Channel, has been shared online by artist Goran Bukvic and it showcases Damian and Bruce Wayne's suits as well as the Batcycle. According to the artist, the project was called Project Sabbath.

"Project Sabbath", a canceled Damian Wayne Batman game at WB Games Montreal, apparently has another wave of concept art revealed - this time by concept artist Goran Bukvic. The images match how the game was first described years ago.

Warner Bros. Montreal's next game, Gotham Knights, is not another entry in the Batman Arkham series, although it is set in the same universe. The game has been last showcased during this year's edition of DC FanDome with a trailer that focused on the Court of Owls.

Batman is dead. A new expansive, criminal underworld has swept the streets of Gotham City. It is now up to the Batman Family; Batgirl, Nightwing, Red Hood, and Robin; to protect Gotham, bring hope to its citizens, discipline to its cops, and fear to its criminals. From solving mysteries that connect the darkest chapters in the city's history to defeating notorious villains in epic confrontations, you must evolve into the new Dark Knight and save the streets from descent into chaos.

Batman Arkham Knight is the latest entry in the series created by Rocksteady. The game is now available on PC and consoles.