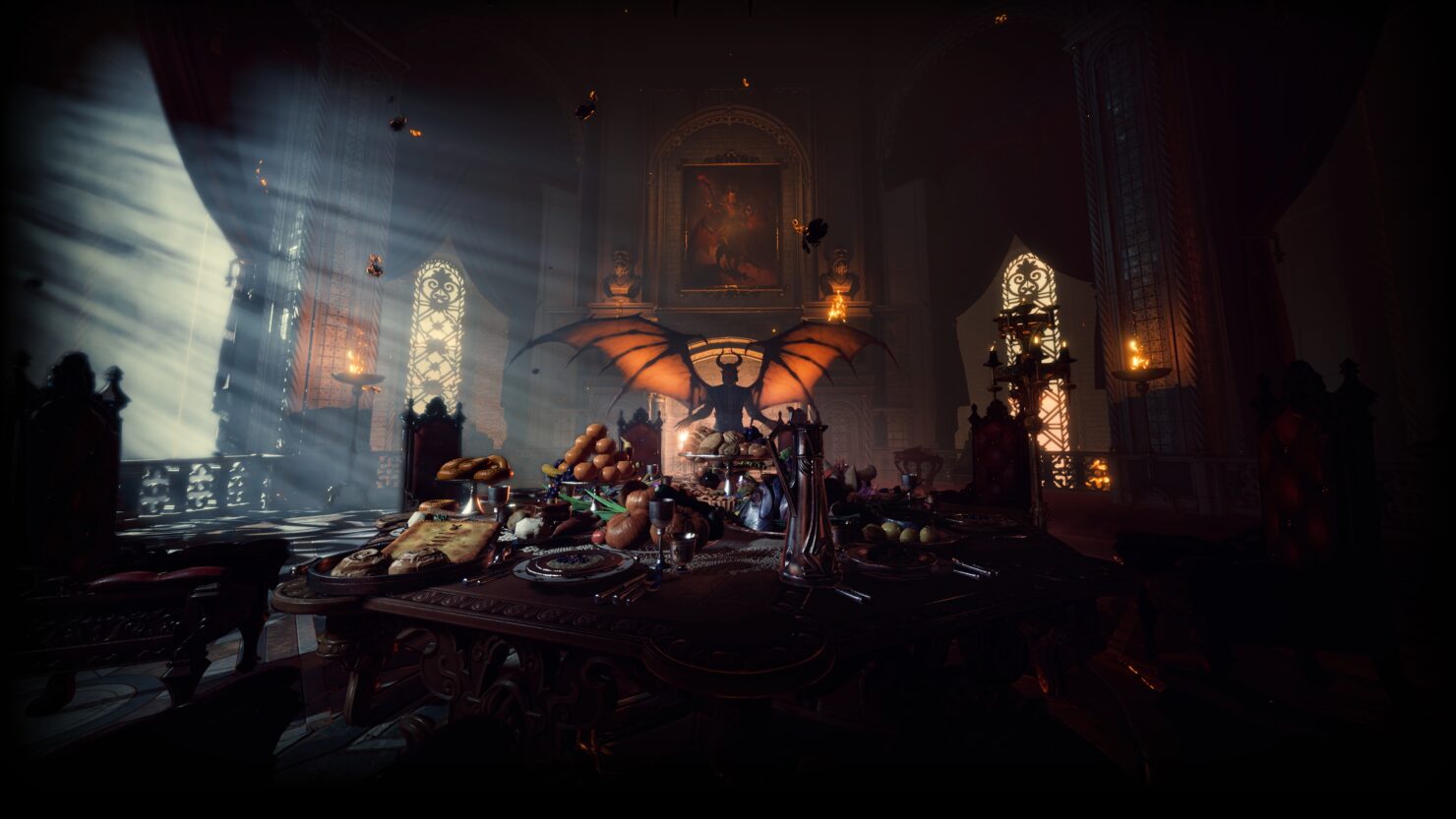 Baldur's Gate 3 looked great in yesterday's new gameplay stream showcase, and if you're looking for more tidbits on the highly anticipated cRPG to quench your D&D thirst, we have some.

Gamespot was able to interview Larian Studios CEO Swen Vincke recently and the head of the Belgian studio confirmed that Baldur's Gate 3 will have more content when it launches on early access than Divinity: Original Sin 2 did when it first became available on Steam.

Quite a lot. I don't have an exact number, but you'll be busy. Compared it to Divinity: Original Sin 2, it'll be more than that when it launched in early access.

Vincke also said that Baldur's Gate 3 will indeed feature alignment, a core element of the D&D experience, though players won't be stuck in their chosen alignment.

We have added alignment in character creation. Alignment is having an impact on a whole bunch of systems that are present in there, but we don't want to force you down a particular path just because you picked one alignment. In the narrative choices that you're making in Baldur's Gate 3, you still have the entire range that it at your disposal. Where the alignement and the choices you make start mattering is in your relationship to your companions and to the world.

Lastly, Vincke confirmed that the Larian team is fully busy with developing the core Baldur's Gate 3 game and hasn't been able to develop a Dungeon Master-like mode yet, though that's not to say it won't happen at a later time.

Baldur's Gate 3 is 'maybe' coming to early access on PC and Google Stadia this August.