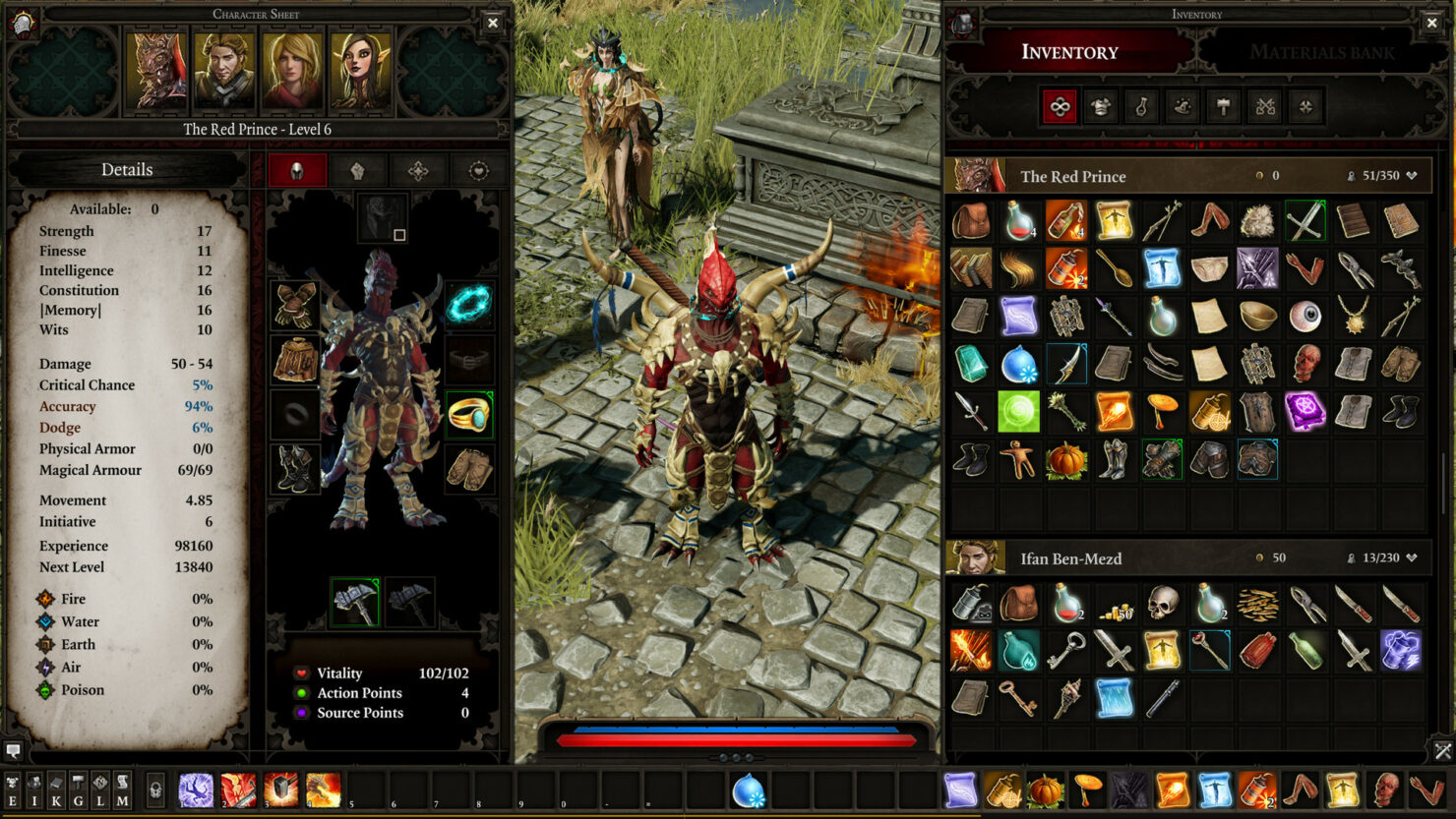 It's now official, Divinity: Original Sin 2 is hitting Steam Early Access on September 15th; the price will be $44.99 and you can already check the system requirements on the Steam page. Larian Studios told as much during our Gamescom 2016 meeting, but it was all under embargo until now.

This RPG sequel was funded eleven months ago on Kickstarter with $2,032,434 in pledges. The developers said that this initial release content will include an island with about 8-12 hours worth of gameplay, though the subsequent updates will add more content and features. Here's a brief story and feature overview of Divinity: Original Sin 2 - the game so far looks very promising and we'll explain exactly why in our soon-to-be-published preview/interview combo.

Choose your race and origin story and see how differently the world reacts. Gather your party and blast your opponents with different elements in deep tactical turn-based combat. Explore the vast and layered world of Rivellon alone or with up to 4 players in drop-in/drop-out cooperative play.

Divinity: Original Sin 2 is an entirely new experience built on the next-gen Divinity Engine, with a new UI, an all-new art-style, and advanced roleplay systems. Everything that made the original great returns: Go anywhere you want, kill anyone, find endless ways to solve problems and gather your ultimate RPG party.

In a world where the Gods are dead, you play a wielder of forbidden magic, quarantined in the prison colony of Fort Joy. The Magisters of the Divine Order want to "cure" you of your powers. But the Order has secrets of its own. Secrets that threaten everyone. If the world remains godless, chaos will rule. It's time for a new Divinity.