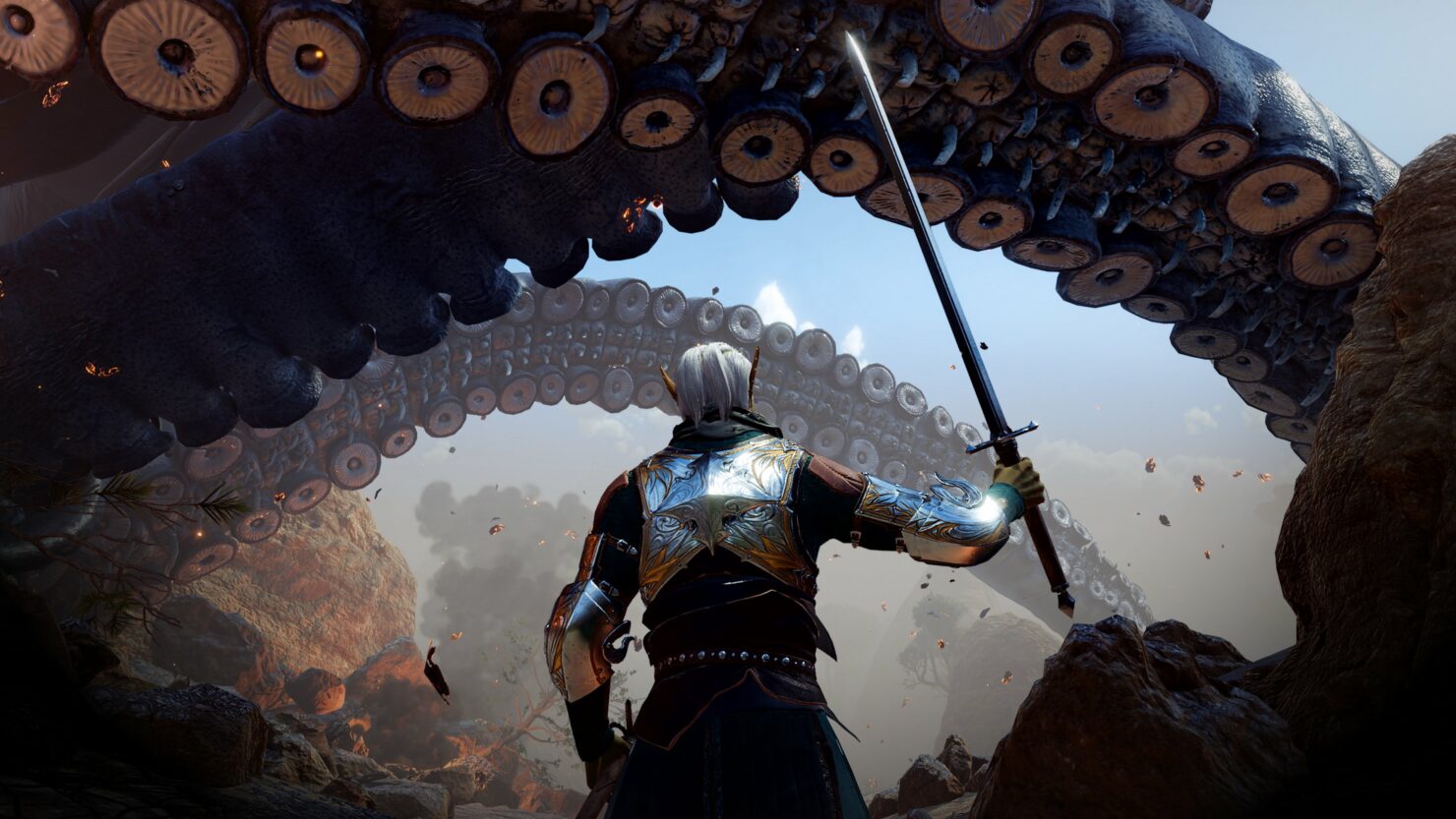 During the Guerrilla Collective livestream, Larian Studios announced that Baldur's Gate III *may be* launching this August in Early Access.

Why maybe, you might ask? Well, according to Larian CEO Swen Vincke, it's mainly due to COVID-19 related issues. Motion capture and performance capture have now resumed and if work on that front can pick up the pace, then the August launch will indeed take place.

Vincke also highlighted how that'll be only the start of the journey for Baldur's Gate III anyway. Over the course of the early access period, players will see improvements in the combat system, changes in the narrator, better integration of the D&D 5 Edition ruleset, and more.

Fans will be treated to an official gameplay live stream of Baldur's Gate III on June 18th, where they will also decide in real time if Swen Vincke descends into the Underdark or goes on to kill an evil Hobgoblin named Dror Ragzlin.

As a reminder, the game will debut on PC (Steam) and Google Stadia. Chances are it'll come to consoles too, but only at a later date.

Gather your party, and return to the Forgotten Realms in a tale of fellowship and betrayal, sacrifice and survival, and the lure of absolute power.

Mysterious abilities are awakening inside you, drawn from a Mind Flayer parasite planted in your brain. Resist, and turn darkness against itself. Or embrace corruption, and become ultimate evil.

From the creators of Divinity: Original Sin 2 comes Baldur's Gate III, a next-generation RPG set in the world of Dungeons and Dragons.

Choose from a wide selection of D&D races and classes, or play as an origin character with a hand-crafted background. Adventure, loot, battle and romance as you journey through the Forgotten Realms and beyond. Play alone, and select your companions carefully, or as a party of up to four in multiplayer.